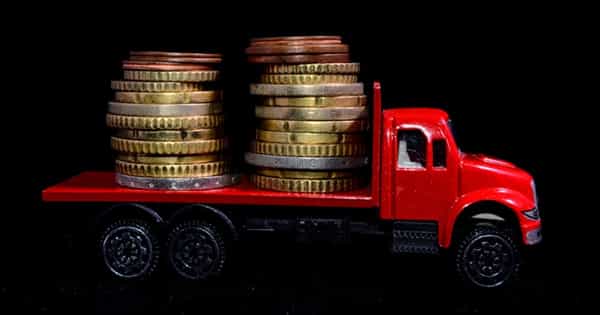 Transport Finance – a Study of how Transportation Networks are Paid For

Transport finance is the study of how transportation networks are paid for. With rising fuel prices and high operational costs, cash flow in the haulage and transportation industry can be difficult. When a transportation company wants to expand by acquiring new vehicles or pitching for new business, this can cause serious problems.

Transport finance allows businesses to release working capital from haulage and freight transactions that would otherwise be trapped in invoices for long periods of time, allowing them to grow. Asset-based lending, in which loans are typically secured against assets, is a type of transportation finance (i.e. vehicles).

The timing of the money needed to finance transportation is a major issue. Many projects are “pay-as-you-go,” which means that infrastructure that will last for many years will be paid for with ongoing cash flow. Bonds issued in capital markets are used to fund other projects. Bonds must be backed by a projected future cash flow.

The cash flow required for pay-as-you-go or bonds must be increased. User fees, such as gas taxes and tolls, are common sources. General revenue is another source. This is a question about who bears the burden: users or the general public. Even if users bear the burden, the class must be subdivided, for example, users during peak or off-peak hours, freight or passenger traffic, urban or rural users, residents or non-residents (many toll plazas are located on the state line to maximize revenue from non-residents).

A third issue is the total cost of transportation. As previously stated, there are monetary costs that are financed with money, but there are also non-monetary costs (sometimes referred to as hidden costs) that are paid for with people’s time, clean air, peace and quiet, and so on. For a more detailed explanation of non-monetary costs, see the discussion of externalities.

Transportation infrastructure, like many other types of infrastructure, has a high level of public involvement, ranging from direct ownership and management to a regulatory framework that defines operational standards for primarily privately owned infrastructure. Government roles in many jurisdictions involve well-defined responsibilities that are not expected to change.