Home Other Top 10 Highest Mountains in this World 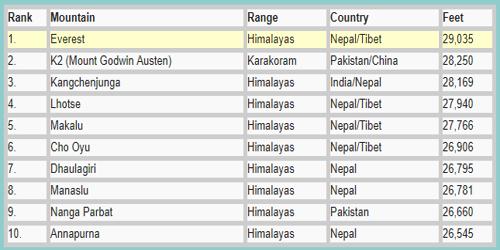 Top 10 Highest Mountains in this World

There are at least 109 mountains on Earth with elevations greater than 7,200 metres (23,622 ft) above sea level. Himalayan is the highest mountain and considered as ‘freshwater reserves’ in the form of glacier, ice and snow which face extensive effects of climate change. The vast majority of these mountains are located on the edge of the Indian subcontinent and Tibet, with some peaks in Central Asia. 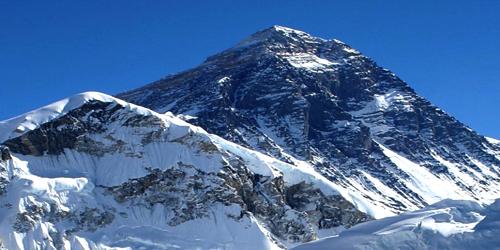 Mount Everest is the Earth’s highest mountain, with a peak at 8,848 metres (29,029 ft) above sea level and the 5th tallest mountain measured from the centre of the Earth.

It is the highest mountain in the world peaks at 8,848 meters (29,029 ft). The international border between China and Nepal runs across the precise summit point. The lime stones within the summit of mount Everest having age of 250 million years. The bad temperature variations, high wind and altitude problems also shows dangerous face of Everest. The first successful ascent to top of Everest was accomplished by Edmund Hillary and Tensing Norgay in 1953. 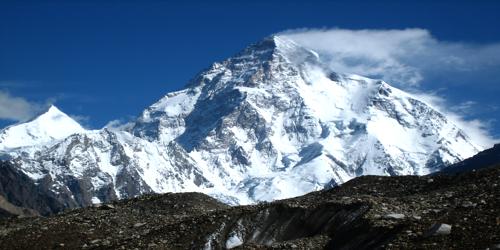 The avalanches, storms and bad weather itself makes K2 too dangerous for mountaineers. The valley of mount K2 enriches my glaciers and rich source of fresh water. 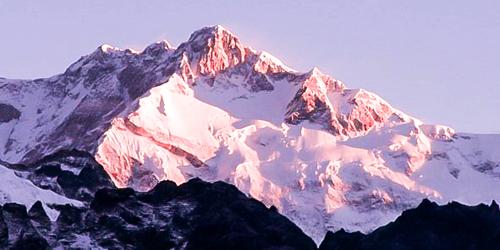 Kangchenjunga is the third highest mountain in the world with an elevation of 8,586 m (28,169 ft). Mount Kanchenjunga rises about 20 km (12 mi) south of the general alignment of the Great Himalayan range, and is located on the boundary between Nepal and the Indian state of Sikkim.

Many areas of this mountain region becomes dangerous through avalanches. The landscapes of Kangchenjunga shared by India, Nepal, China and BHutan. This landscape also includes many rare plant species. 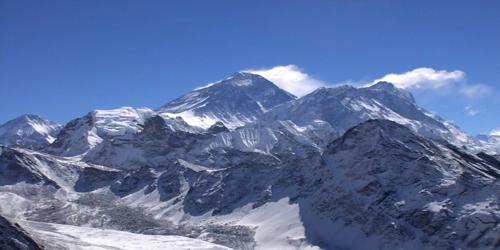 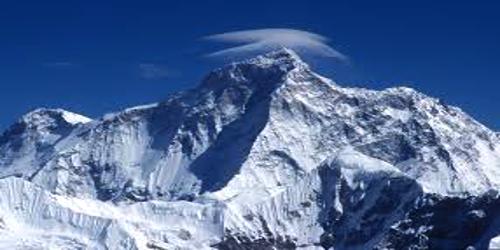 Makalu is the fifth highest mountain in the world at 8,481 metres (27,825 ft) and is located 19 km (12 mi) southeast of Mount Everest, on the border between Nepal and China. One of the eight-thousanders, Makalu is an isolated peak whose shape is a four-sided pyramid.

The makalu barun valley is a popular glacier valley in the base of Makalu mountain, protected by Makalu barun national park. It was climbed at first by Lionel Terray and Jean Couzy in 1955. 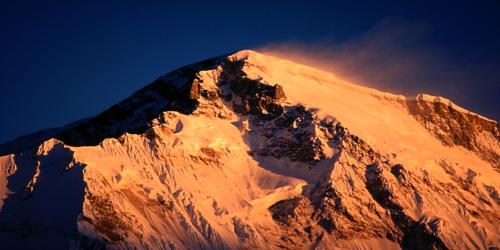 Cho Oyu means “Turquoise Goddess” in Tibetan. The mountain is the westernmost major peak of the Khumbu sub-section of the Mahalangur Himalaya 20 km west of Mount Everest. There are only moderate slopes within cho oyu mountain range. This areas is also safe from avalanches and extreme bad weather conditions. It was climbed at first by Herbert Tichy in 1954. 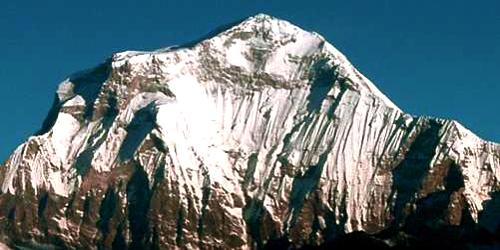 The South and West faces of Dhaulagiri both feature massive drops; each rises over 4000 meters from its base, and each has been the site of epic climbs. This mountain, along with Annapurna, is home to a more dramatic scene than most of the other mountains, for they face each other while separated by a valley.

The avalanches are also happens here, moderately dangerous. The first successful expedition was recorded by Swiss-Austrian-Napali group in 1960. 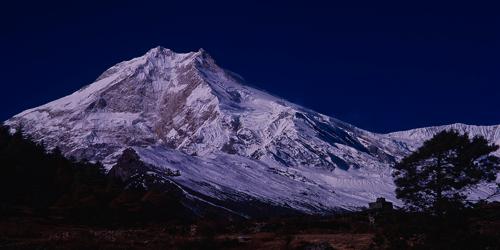 Manaslu also known as mountain of spirit situated in North-Central part of Nepalese himalayas. It is also known for long ridges and dangerous avalanches.  This mountain also have attractive look from all faces. Manaslu was first climbed on May 9, 1956 by Toshio Imanishi and Gyalzen Norbu, members of a Japanese expedition. It is said that “just as the British consider Everest their mountain, Manaslu has always been a Japanese mountain 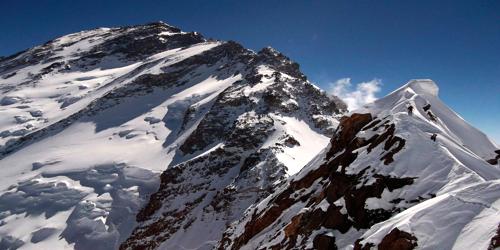 The Islamic name for the peak is Diamir and means “king of the mountains”. Along with K2, it has never been climbed in winter. Although the name is Urdu for “Naked Mountain”, for first half of the twentieth century it was known as “Killer Mountain”. It was called this because it used to be an incredibly dangerous climb to the top. Now however, it is less dangerous to climb, but still very difficult. This mountain is an immense and dramatic peak that rises above its surrounding area in Pakistan.

Most of the climbing attempts faced failure and  marked successful attempt by Herman Buhl in 1953. More than 60 people also lost their life on mountaineering in nanga parbat. 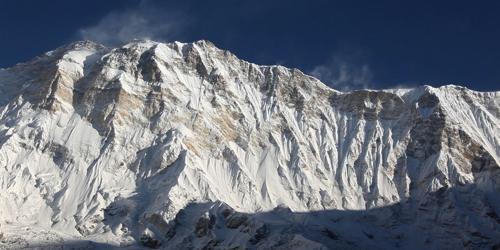 Its peaks are some of the world’s most dangerous to climb. In fact, they have a fatality rate of about forty percent. Avalanches are becomes common thing in Annapurna mountain region. There are 54 death recorded here, first successful climb was made a French mountaineer in 1950. The Annapurna circuit also became one of the most popular treks in the world. 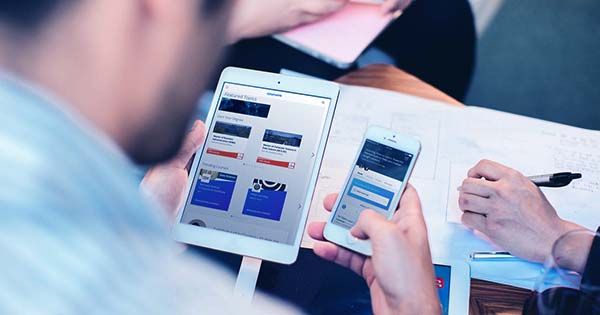