Toluene, also known as toluol, is an aromatic substituted hydrocarbon. It is a colorless, water-insoluble liquid with the odor of paint thinners. It is a benzene derivative with a single methyl group (CH3) attached to a phenyl group. As a result, its IUPAC systematic name is methylbenzene. Toluene is primarily used as a solvent and an industrial feedstock.

Toluene is used as a recreational inhalant and has the potential to cause severe neurological harm because it is the solvent in some types of paint thinner, permanent markers, contact cement, and certain types of glue.

Toluene is a clear, colorless liquid with a distinctive smell. Toluene occurs naturally in crude oil and in the tolu tree. It is also produced in the process of making gasoline and other fuels from crude oil and making coke from coal.

Toluene is an aromatic hydrocarbon with one methyl group linked to a benzene ring. In electrophilic aromatic substitution, it reacts as a normal aromatic hydrocarbon. Toluene is more reactive toward electrophiles than benzene because the methyl group has greater electron-releasing properties than a hydrogen atom in the same position. It is sulfonated to produce p-toluenesulfonic acid and chlorinated by Cl2 in the presence of FeCl3 to produce ortho and para chlorotoluene isomers.

Toluene is used in a variety of industrial applications as a solvent or as a chemical intermediate. Toluene’s methyl side chain, in particular, is prone to oxidation. Toluene produces benzoic acid when it reacts with potassium permanganate, and benzaldehyde when it reacts with chromyl chloride.

Toluene occurs naturally at low levels in crude oil and is a byproduct of the catalytic reformer or ethylene cracker used to produce gasoline. It is also a byproduct of coal-based coke production. Any of the distillation or solvent extraction processes used for BTX aromatics is used for final separation and purification (benzene, toluene, and xylene isomers).

Toluene occurs naturally in crude oil and as a byproduct in the production of gasoline. It is also obtained as a byproduct of coal coke production. Toluene production at the industrial level is inexpensive. It is synthesized in a variety of ways. For example, in the presence of aluminium chloride (Lewis acid), the reaction of benzene with methyl chloride yields toluene:

Toluene is used in making paints, paint thinners, fingernail polish, lacquers, adhesives, and rubber and in some printing and leather tanning processes.

Benzoic acid and benzaldehyde are produced commercially by partial oxidation of toluene with oxygen. Typical catalysts include cobalt or manganese naphthenates.

Toluene can be used as an octane booster in gasoline fuels for internal combustion engines as well as jet fuel. Toluene at 86% by volume fuelled all the turbocharged engines in Formula One during the 1980s, first pioneered by the Honda team.

Toluene’s environmental and toxicological effects have been extensively researched. Toluene inhalation at low to moderate levels can cause fatigue, confusion, weakness, drunken-like behavior, memory loss, nausea, loss of appetite, hearing loss, and color vision loss. When the exposure is stopped, some of these symptoms usually go away. Inhaling high levels of toluene in a short period of time can result in dizziness, nausea, sleepiness, unconsciousness, and even death. Toluene, on the other hand, is much less toxic than benzene and, as a result, has largely replaced it as an aromatic solvent in chemical preparation. 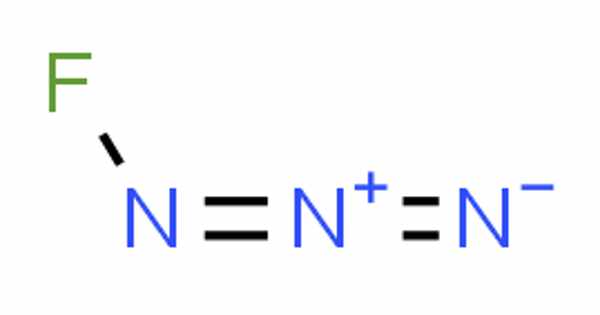 Fluorine Azide – a Gas Composed of Nitrogen and Fluorine 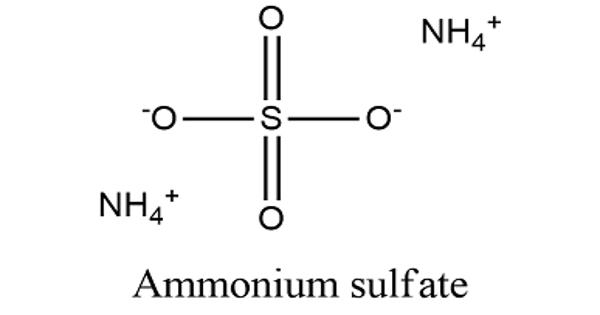 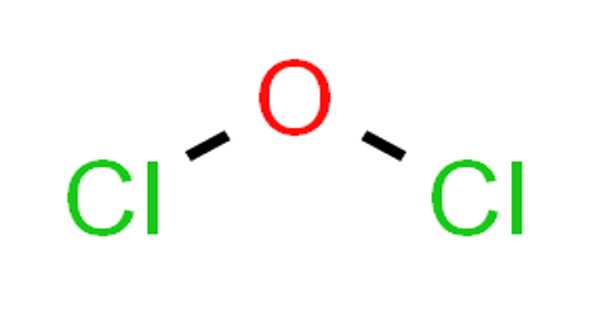