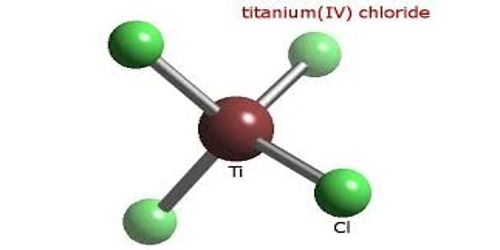 Titanium tetrachloride is a colorless to pale yellow liquid that has fumes with a strong odor. It is the inorganic compound with the formula TiCl4. It is not found naturally in the environment and is made from minerals that contain titanium. It is an important intermediate in the production of titanium metal and the pigment titanium dioxide. It enters the environment in the air primarily from factories that use the material in various chemical processes, or as a result of accidental spills.

TiCl4 is a volatile liquid. If it comes in contact with water, it rapidly forms hydrochloric acid, as well as titanium compounds. Upon contact with humid air, it forms spectacular opaque clouds of titanium dioxide (TiO2) and hydrated hydrogen chloride. It is used for a variety of products; electronic components, catalysts for manufacturing polyolefin, pearl pigments, and evaporation materials, etc. 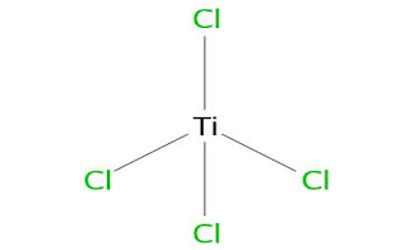 TiCl4 is a dense, colorless distillable liquid, although crude samples may be yellow or even red-brown. Most metal chlorides are polymers, wherein the chloride atoms bridge between the metals. It’s melting and boiling points are similar to those of CCl4.

Ti4+ has a “closed” electronic shell, with the same number of electrons as the inert gas argon. The tetrahedral structure for TiCl4 is consistent with its description as a d0 metal center (Ti4+) surrounded by four identical ligands. This configuration leads to highly symmetrical structures, hence the tetrahedral shape of the molecule. TiCl4 adopts similar structures to TiBr4 and TiI4; the three compounds share many similarities.

Titanium tetrachloride is used as an intermediate in the production of titanium metal, titanium dioxide, and titanium pigments, in the manufacture of iridescent glass and artificial pearls, as a polymerization catalyst, and to produce smoke screens. It is used to make titanium metal and other titanium-containing compounds, such as titanium dioxide, which is used as a white pigment in paints and other products, and to produce other chemicals. 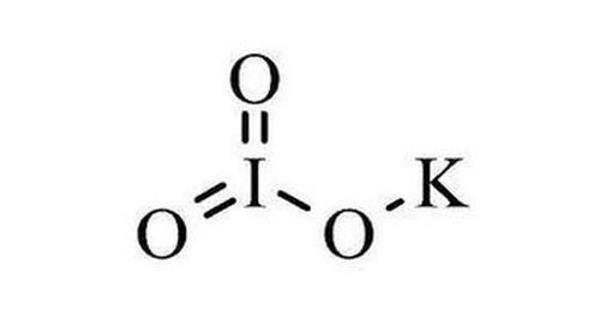