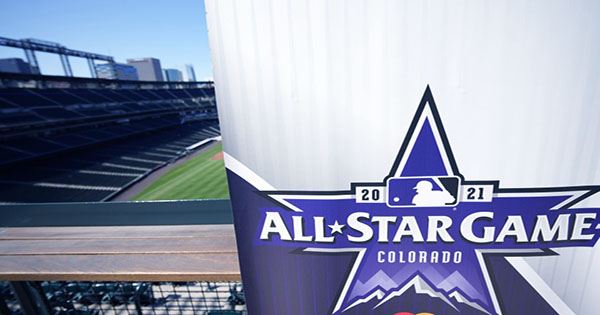 Suing your Way to the Stars

Hello friends, and welcome to Review Week! I came back from my phone, my Twitter account, and a few weeks away from the news cycle with a lot of fun and rehab. That said, I really missed writing this newsletter, and while Greg did a great job while I was out, I won’t be handing over the reins anytime soon.

A lot has happened this week and I’ve struggled to zero in on a single issue, but I’ve finally decided to focus on suing Bezos’s Blue Origin NASA. If you’re reading this on the TechCrunch site, you can get it in your inbox from the newsletter page and follow my tweets @lucasmtny.

I was going to write about OnlyFans for the newsletter this week and a fairly frustrating move to ban sexually explicit content from their site for being friendly with payment processors, but alas I couldn’t help myself and wrote an article for ole TechCrunch instead of dot com. Now, I should also note that when I was on vacation I missed all the conversations surrounding Apple’s incredibly controversial child sexual abuse content identification software that seemed to really compromise the perceived integrity of the personal device. I don’t think it’s a pretty worrying development, despite Apple’s desire to shut down worse alternatives.

Hopefully, in one of these weeks, I’ll have time to talk to some people in the decentralized computing space about how our monotonous reliance on a couple of technology companies working with valuable little consumer input is so bad. In the meantime, I’ll point you to a report on some of TechCrunch’s own Jack Whittaker that you should definitely consider because I’m sure it will be one of the topics I’ll look at here in the future. Federal government agencies usually do not inspire much adoration. While great work has been accomplished in the order of adequate federal funding and the tireless work of government employees, most agencies are seen as bureaucratic bolts and are generally not seen as something to protect emotionally.

Especially among the public and technologists, NASA occupies a bit more of a sacred place. The American Space Agency has generally been a source of bilateral excitement, with the goal of bringing astronauts back to the lunar surface by 2024. Which brings us some news this week? With so much digital ink splashed on Jeff Bezos’s tiny watch, cowboy hat, champagne, and everything, there was less fog around his space startup case against NASA, which we’ve now learned will delay the development of a new lunar lander in a few months, possibly returning astronauts to the moon. Astronauts cast doubt on NASA’s goal.