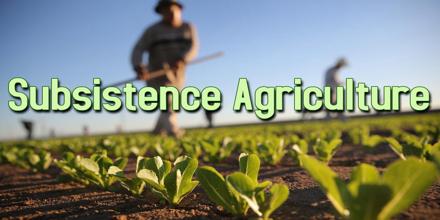 Subsistence Agriculture is a system, which intended to provide a self-sufficient lifestyle for the farmer and family. Preindustrial agricultural peoples throughout the world have traditionally practiced subsistence farming or agriculture. As urban centres grew, agricultural production became more specialized and commercial farming developed, with farmers producing a sizable surplus of certain crops, which they traded for manufactured goods or sold for cash. It was the dominant mode of production in the world until recently, when market-based capitalism became widespread. 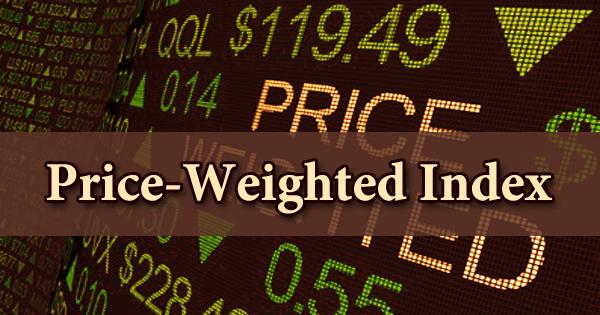