Home Science Environment Pollination Loss Eliminates Nutritious Foods from the Global Diet and Raises Chronic Diseases, which Result in an Excess of Deaths Pollinators such as bees, butterflies, and hummingbirds help to fertilize plants by transferring pollen from one flower to another, which is necessary for the production of seeds and fruits. Without pollinators, many plants would not be able to reproduce and produce the fruits and vegetables that are an important part of a healthy diet.

According to research led by Harvard T.H. Chan School of Public Health, inadequate pollination has resulted in a 3-5% loss in fruit, vegetable, and nut production as well as an estimated 427,000 extra deaths per year from diseases linked to unhealthy food consumption, such as heart disease, stroke, diabetes, and some cancers. It is the first study to calculate the cost to human health of a lack of wild (animal) pollinators.

“A critical missing piece in the biodiversity discussion has been a lack of direct linkages to human health. This research establishes that loss of pollinators is already impacting health on a scale with other global health risk factors, such as prostate cancer or substance use disorders,” said Samuel Myers, principal research scientist, planetary health, Department of Environmental Health and senior author of the study.

The study will be published December 14, 2022 in Environmental Health Perspectives.

Alarming biodiversity losses are the subject of the COP 15 UN Biodiversity Conference, which is now taking place in Montreal. These losses are being caused by growing human strain on natural systems.

This study shows that doing too little to help pollinators does not just harm nature, but human health as well.

One consequence of this is a 1-2% annual drop in insect populations, which has prompted some people to predict an impending “insect apocalypse” in the upcoming decades.

Pollinators are important among insect species because they boost yields of three-fourths of crop varieties and are essential for the growth of nutritious foods like fruits, vegetables, and nuts. Wild pollinators are in danger because to changes in land use, the use of dangerous pesticides, and the acceleration of climate change, endangering human access to nutritious foods.

To determine how much crop loss was caused by insufficient pollination, the researchers used a model framework that included empirical data from a network of hundreds of experimental farms in Asia, Africa, Europe, and Latin America. They looked at “pollinator yield gaps” for the most significant pollinator-dependent crops.

They next calculated the potential health effects of the variations in pollination on dietary hazards and mortality by country using a global risk-disease model. They also calculated the economic value lost due to lost pollination in the three case study nations.

The findings demonstrated that while lost food production was mostly concentrated in low-income nations, the health burden was greater in middle and high-income nations due to higher rates of non-communicable diseases.

The regional distribution was a little surprising because often, the poorest communities in places like South Asia and Sub-Saharan Africa are the ones most affected by the health effects of environmental change on a global scale. China, India, Indonesia, and Russia, all middle-income nations with sizable populations, bore the brunt of this strain.

The investigation also revealed that lower-income nations lost significant agricultural income, maybe between 10% and 30% of the total agricultural value, as a result of insufficient pollination and lower yields.

“The results might seem surprising, but they reflect the complex dynamics of factors behind food systems and human populations around the world. Only with this type of interdisciplinary modeling can we get a better fix on the magnitude and impact of the problem,” said co-author Timothy Sulser, senior scientist, International Food Policy Research Institute.

Protection measures for wild pollinators affect not only the environment but also human health and the economy.

Support for the study was provided by grants from the Gordon & Betty Moore Foundation, Weston Foods Inc., Fifth Generation Inc., and the CGIAR Research Program on Policies, Institutions, and Markets.

It is important to take steps to protect pollinators and ensure their populations remain healthy. This can include planting native flowering plants, reducing the use of pesticides, and protecting habitat for pollinators. By taking action to support pollinators, we can help to preserve the healthy foods that are an important part of our diet and protect the environment and economy. 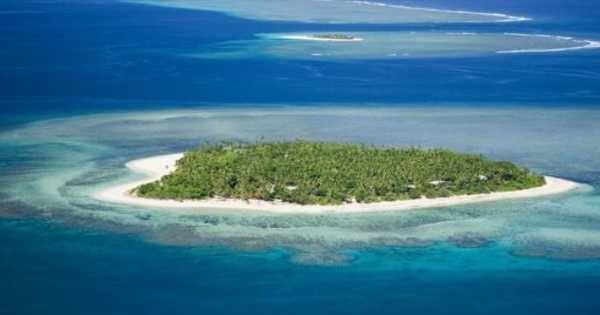 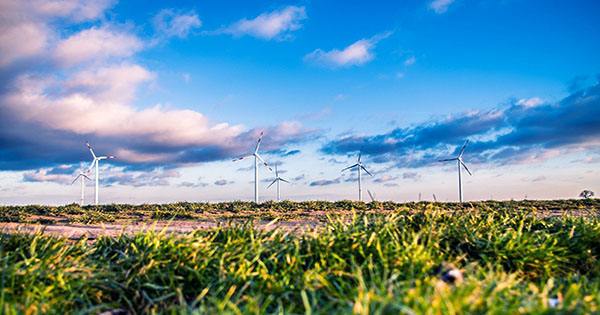 What Are Net Zero Pledges, and Are They Just Hot Air