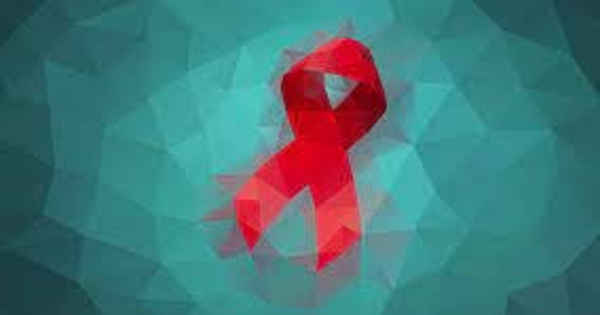 In a groundbreaking study, a team of UC Davis researchers discovered a special type of stem cell that can reduce the amount of the virus that causes AIDS while also boosting the body’s antiviral immunity and repairing and restoring the gut’s lymphoid follicles damaged by the simian immunodeficiency virus (SIV), the non-human primate equivalent of the human immunodeficiency virus (HIV).

The study, published in JCI Insight, demonstrated how mesenchymal stem/stromal cells (MSCs) boost the body’s immune response to the virus. It also serves as a road map for the development of multifaceted HIV eradication strategies.

“Impaired immune functions in HIV infection and incomplete immune recovery pose challenges to HIV eradication,” said Satya Dandekar, the paper’s senior author. “Our goal was to create strategies for increasing immunity to the virus and empowering the host immune system to eradicate it. We aimed to repair, regenerate, and restore lymphoid follicles that had been damaged by the viral infection.”

The lymphoid tissue in the gut is an early site of viral replication and viral reservoir formation. Dandekar’s team previously demonstrated that HIV infection causes severe loss of gut mucosal T immune cells as well as disruption of the gut epithelial barrier lining, resulting in a leaky gut.

“Lymphoid follicles are organized structures in which a long-term immune attack against pathogens is launched by producing antibodies that target the virus. These vital areas are functionally impaired very soon after HIV infection “According to Dandekar.

While antiretroviral drugs effectively suppress viral replication, they do not repair the immune system damage caused by the virus. These drugs, on their own, are incapable of restoring the functionality of lymphoid follicles damaged by HIV infection.

Can stem cells repair the damage done to the gut by HIV? In a rhesus macaque model of AIDS with impaired immunity and disrupted gut functions due to viral infection, the researchers administered bone marrow-derived MSC.

“We are only now realizing the enormous potential of these stem cells in the context of infectious diseases. We still don’t know how these stem cells affect chronic viral infections like AIDS “According to Dandekar. She is a UC Davis professor and chair of the Department of Medical Microbiology and Immunology, as well as a member of the California National Primate Research Center.

The researchers discovered that MSCs can modulate, alter, and remodel the damaged mucosal site. There were immediate benefits, with a rapid increase in antibodies and T-cells that targeted the virus. These lymphoid follicles recovered and were restored thanks to the stem cells.

By supplementing current HIV treatments, MSCs also provide an opportunity for an innovative, multi-pronged HIV cure strategy. “Stem cells are excellent synergistic drug partner components. Antiretroviral drugs can put out a viral infection’s fire, but they can’t restore the forest of the lymphoid tissue compartment. MSCs would revitalize the field and restore immune vitality “According to Dandekar.

MSCs were able to boost the host’s antiviral response even without the use of antiviral drugs by repairing lymphoid follicles, restoring mucosal immunity, and reviving what had been targeted by the virus very early on.

MSC therapies necessitate well-defined cell quality controls as well as specific delivery mechanisms. The UC Davis Stem Cell Program, a stem cell research center of excellence, is leading multiple clinical trials on the use of MSCs in treating diseases such as spina bifida and Huntington’s disease. The findings of this study provide a scientific foundation for further research into MSC in the treatment of HIV and other infectious diseases in the clinical setting.