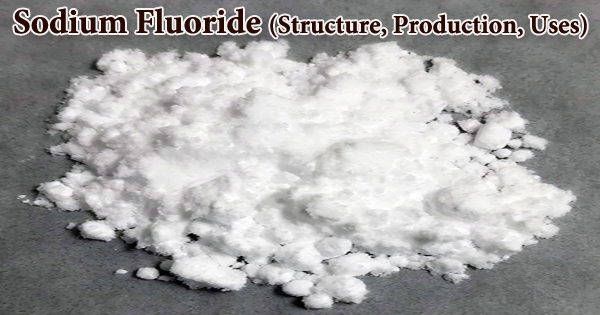 Sodium fluoride (NaF) is an inorganic fluoride salt that is used to prevent dental cavities when applied topically or in municipal water fluoridation systems. It’s utilized in insecticides and rat poison in tiny levels, as well as fluoridation of drinking water, toothpaste, metallurgy, and as a flux. Because enamel interacts with fluoride to create fluorapatite on the enamel surface, which increases the hardness and acid resistance of enamel and decreases plaque development, sodium fluoride has been added to toothpaste to help prevent dental cavities..

NaF is a white or colorless substance that dissolves easily in water. It’s a popular source of fluoride in medicines, and it’s also used to prevent dental cavities. Fluoride appears to attach to calcium ions in the hydroxyapatite of dental enamel’s surface, preventing acid erosion. This medication may also prevent commensal oral bacteria from producing acid. With almost one million prescriptions written in 2017, it was the 247th most often prescribed medicine in the United States.

The advantages of sodium fluoride on dental health were initially recognized in the 1930s when people who lived in towns with fluoridated drinking water had less tooth decay than those who did not. In synthesis and extractive metallurgy, it has a range of specialty chemical uses. Electrophilic chlorides, such as acyl chlorides, sulfur chlorides, and phosphorus chlorides, react with it. To manufacture goods, calcine fluorite, quartz sand, and soda ash at high temperatures (800~900 °C), followed by water leaching, evaporation, crystallization, and drying.

Sodium fluoride may be found in a number of dental products such as gels, varnishes, rinses, toothpaste, and fluoride treatments. It is water-soluble and has a specific gravity of 2.558, making it somewhat heavier than water. Ingestion and inhalation of sodium fluoride is extremely poisonous, and it is also extremely irritating to tissue. Fluorides, especially sodium fluoride aqueous solutions, are promptly and extensively absorbed by the human body.

Although fluoride is safe for dental health in small doses, consuming high amounts of soluble fluoride salts can be harmful. Fluoridation of municipal water at 1 ppm, as an insecticide, rodenticide, and fungicide, and in toothpaste and disinfectants are the most common applications. Calcium is required for the maintenance of cardiac membrane potentials as well as the regulation of coagulation. Fluoride salts or hydrofluoric acid taken in large amounts might cause deadly arrhythmias owing to severe hypocalcemia.

Inhalation (of dust or aerosols) and ingestion of sodium fluoride are both hazardous. It has been found to impact the heart and circulatory system in high enough dosages. Aluminum gets corroded by it. It’s used as a pesticide, as well as to fluoridate water, as a wood preservative, in cleaning chemicals, and in the production of glass, among other things. If the pH of the neutralization solution is less than 8, sodium fluoride will be difficult to break down by base, and the neutralization solution will be allowed to stand for 1 hour.

To get products, serum is chilled and concentrated to precipitate sodium fluoride crystals, which are then separated by centrifugation, drying, and crushing. According to the American Dental Association (ADA), extensive evidence evaluations have found that using fluoride to prevent and manage dental caries is both safe and effective in lowering caries prevalence when used appropriately. Fluosilicic acid is a byproduct of the wet process of phosphoric acid and phosphate fertilizer that may be used to make 99.87 percent sodium fluoride using traditional techniques.

To create sodium fluoride, the reaction takes 160~180 minutes at 84~95°C and 0.15MPa pressure, with an excess of 5%–8% alkaline solution (pH value 8–9). Fluoride supplements in the form of pills and other formulations may be administered to high-risk children aged 6 months to 16 years old whose drinking water includes low fluoride concentrations in order to prevent tooth decay. Disinfectants, preservatives, and insecticides all include sodium fluoride, which is also used in enamel, wood preservation, medicine, metallurgy, fluoride production, and other applications.

This can also be used as a purifying agent for drinking water, and used for hides and skin processing in the tanning industry, for smelting and refining of light metal, and for light metal protection layer, for adhesive corrosion, and manufacturing boi. For the treatment of postmenopausal osteoporosis, fluoride supplementation has been widely researched. This supplementation does not appear to be beneficial; while sodium fluoride enhances bone density, it does not reduce fracture risk. 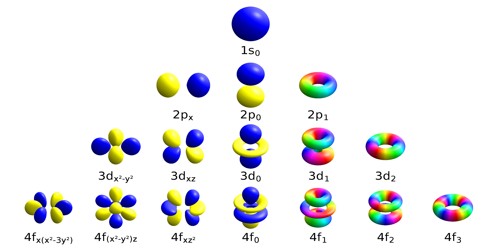 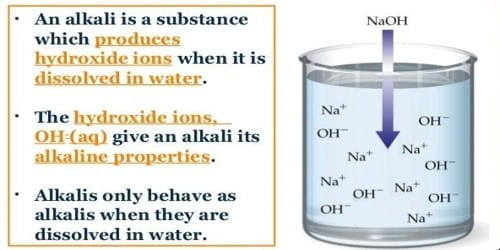 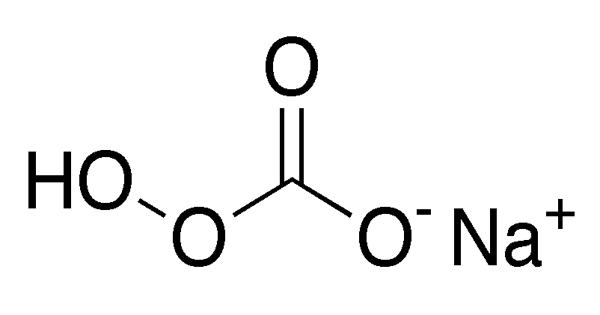 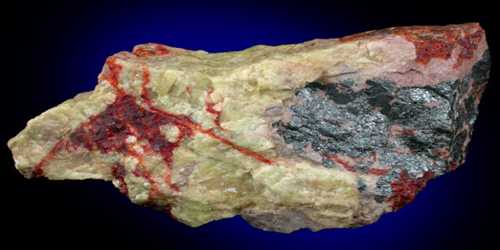