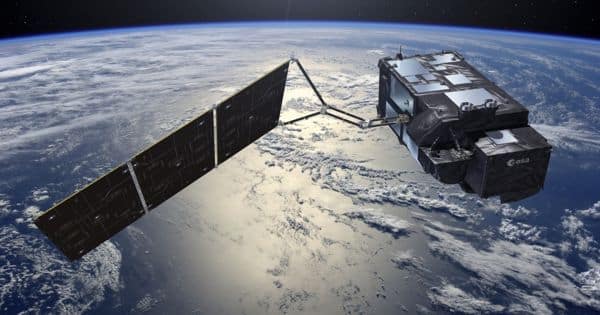 To work out the temperature at the Earth’s surface, scientists combine measurements of the air above land and the ocean surface collected by ships, buoys, and sometimes satellites, too.  These measurements can be used to locate weather fronts, monitor the El Niño-Southern Oscillation, determine the strength of tropical cyclones, study urban heat islands and monitor the global climate. Wildfires, volcanos, and industrial hot spots can also be found via thermal imaging from weather satellites. There are three major datasets of global surface temperature. The UK Met Office Hadley Centre and the University of East Anglia’s Climatic Research Unit jointly produce HadCRUT4. In the US, the GISTEMP series comes via the NASA Goddard Institute for Space Sciences (GISS), while the National Oceanic and Atmospheric Administration (NOAA) creates the MLOST record. 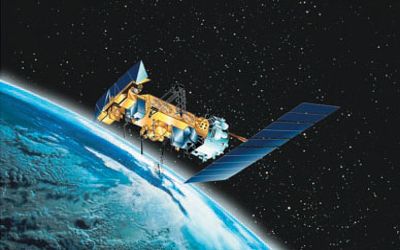 Weather satellites do not measure temperature directly. As well as the surface record, satellites circle the Earth over the poles looking at part of the atmosphere up to 10km above our heads known as the troposphere. They measure radiances in various wavelength bands. They carry microwave instruments that measure how much heat is given off by oxygen molecules, from which scientists can work out the air temperature.

Since 1978 microwave sounding units (MSUs) on National Oceanic and Atmospheric Administration polar-orbiting satellites have measured the intensity of upwelling microwave radiation from atmospheric oxygen, which is related to the temperature of broad vertical layers of the atmosphere. Measurements of infrared radiation pertaining to sea surface temperature have been collected since 1967.

While the satellite and surface instruments measure fundamentally different quantities, all data series clearly show a consistent warming signal. Satellite datasets show that over the past four decades the troposphere has warmed and the stratosphere has cooled. A new assessment of NASA’s record of global temperatures revealed that the agency’s estimate of Earth’s long-term temperature rise in recent decades is accurate to within less than a tenth of a degree Fahrenheit, providing confidence that past and future research is correctly capturing rising surface temperatures. Both of these trends are consistent with the influence of increasing atmospheric concentrations of greenhouse gases. 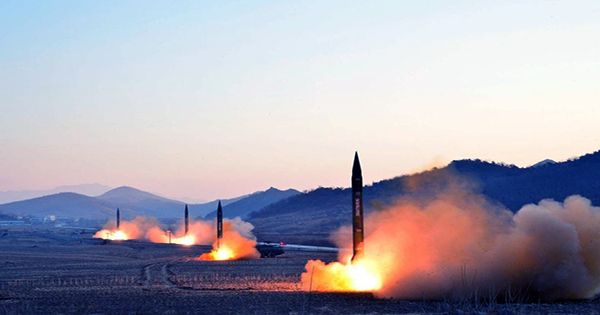 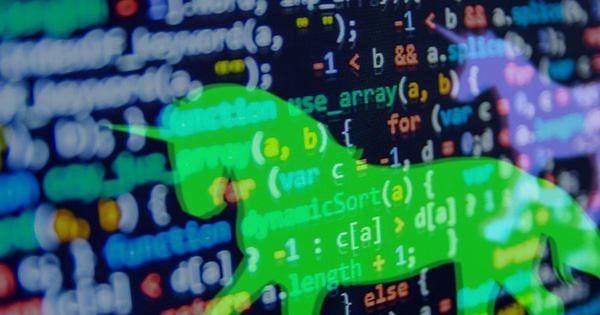 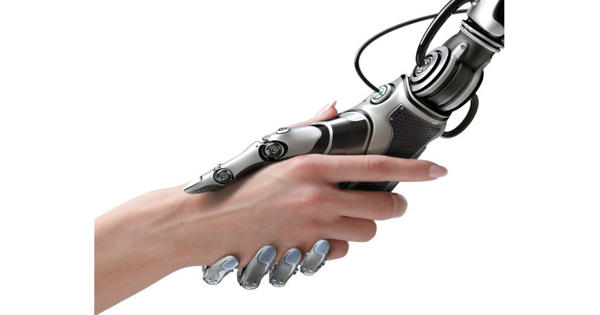