These charges may be used primarily for revenue generation, typically to fund road infrastructure, or as a transportation demand management tool to reduce peak hour travel and the associated traffic congestion, as well as other social and environmental negative externalities associated with road travel, such as air pollution, greenhouse gas emissions, visual intrusion, noise, and road traffic collisions. It can serve three functions:

(1) as a tax to manage travel demand,

(2) as an incentive to guide more efficient investment decisions, and

(3) as a source of public revenues, e.g. to finance roads and public transport.

Toll booths and vehicle passes are common methods of collecting road fees and have been used for decades in countries all over the world. Toll roads, toll bridges, and toll tunnels are frequently used in most countries to generate revenue to repay long-term debt issued to finance the toll facility, or to finance capacity expansion, operations, and maintenance of the facility itself, or simply as general tax funds. Electronic road pricing, which employs electronic or optical tolling, is a well-established technology. It has been successfully implemented in cities such as Singapore, London, and Stockholm, as well as on highways such as those in Canada and the United States.

In some European countries, the use of motorways and expressways is subject to a period-based charge based on a vignette or sticker attached to a vehicle, and in a few countries, vignettes are required for the use of any road. Mileage-based usage fees (MBUF) or distance-based charging have been implemented for heavy vehicles in New Zealand (called RUC), Switzerland (LSVA), Germany (LKW-Maut), Austria (Go-Maut), Czech Republic, Slovakia, Poland, and four US states: Oregon, New York, Kentucky, and New Mexico. 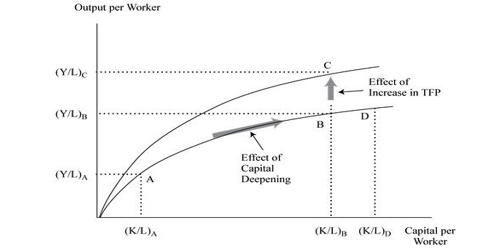