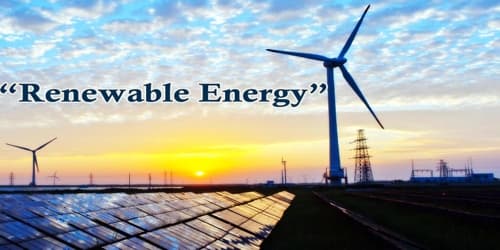 The energy sources have always been a major factor of change throughout history. Now the countries of the world rely heavily on petroleum, coal and natural gas for their energy sources. There are two types of energy sources such as renewable and non-renewable. Hydro-carbon fossil fuels are non-renewable sources of energy. Reliance on them creates real big problems. First, fossil fuels such as oil, coal, gas, etc. are finite energy sources and the world eventually will run out of them. Secondly, they will become too expensive in the coming decades and too damaging for the environment to repair. Thirdly, fossil fuels have direct polluting impacts on earth’s environment causing global warming. Besides, the era of wood and biomass has almost come to an end. The age of oil and natural gas would soon be over within the next few decades. So the only solution is that mankind can look to the massive use of solar energy in the future because it has some advantages over other forms of renewable energies. The sun’s heat drives the wind and this wind energy can be captured with wind turbines to produce electricity. Then the wind and the sun’s heat cause water to evaporate. When this water vapor turns into rain or snow and flows downhill into rivers or streams, its energy can be captured as hydroelectric energy. Scientists have identified hydrogen as another form of renewable energy source. It is the most abundant element in nature. It is examined that hydrogen, separated from another element can be burned as a fuel to produce electricity. Renewable energy systems are rapidly becoming more efficient and cheaper and their share of total energy consumption is increasing. As of 2019 worldwide, more than two-thirds of all new electricity capacity installed was renewable. Growth in consumption of coal and oil could end by 2020 due to increased uptake of renewable and natural gas. Our earth’s interior contains molten lava with tremendous heat. This heat inside the earth produces steam and hot water which can be tapped as geothermal energy to produce electricity, for heating home, etc. Besides, ocean energy comes from several sources. Ocean’s force of tide and wave can be used to produce energy. So, it is high time the developing or developed countries took essential initiatives tapping alternative energy source mainly known as green or renewable energy sources. 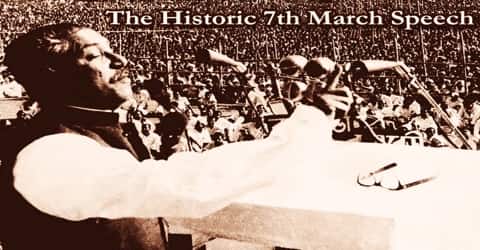 A visit to a historical place/building (Djamaa el Kebir, Algeria) 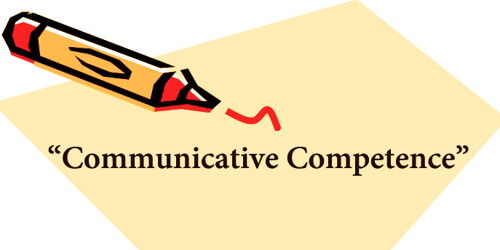 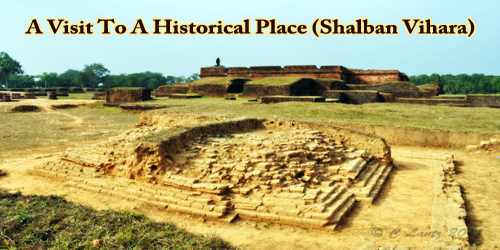 A Visit To A Historical Place (Shalban Vihara)