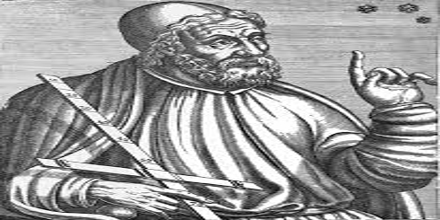 Major purpose of this lecture is to present on Ptolemy: Ancient Astronomer. Ptolemy was an influential mathematician, astronomer, astrologer, geographer and also a poet. He was a Greek-Roman citizen and lived in Alexandria, Egypt. The ptolemaic system was considered the “standard model” of the Universe until the Copernican Revolution. At the time of Ptolemy, the introduction of epicycles was considered a very elegant idea because it explained the motion of the planets to the accuracy observable at the time.