Home Arts History Presentation on History of Communism in Russia 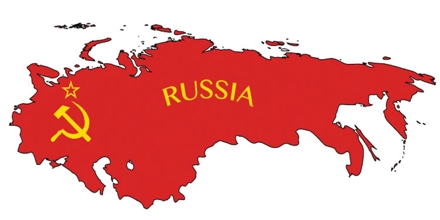 The aim of this lecture is to present on History of Communism in Russia. In the mid 1800’s , the capitalist system was going strong in Europe and America. In 1847, an international workers’ group asked Karl Marx, a German philosopher, to draw up a plan for their organization. The group was called the Communist League. Marx wrote a plan called The Manifesto of the Communist Party. Here  briefly focus on seven major systems; Capitalist System; Socialist; Communist System; Czarist Government; Deported; Idealistic and Totalitarianism.

Why do Wars Occur?

The Trenches in World War