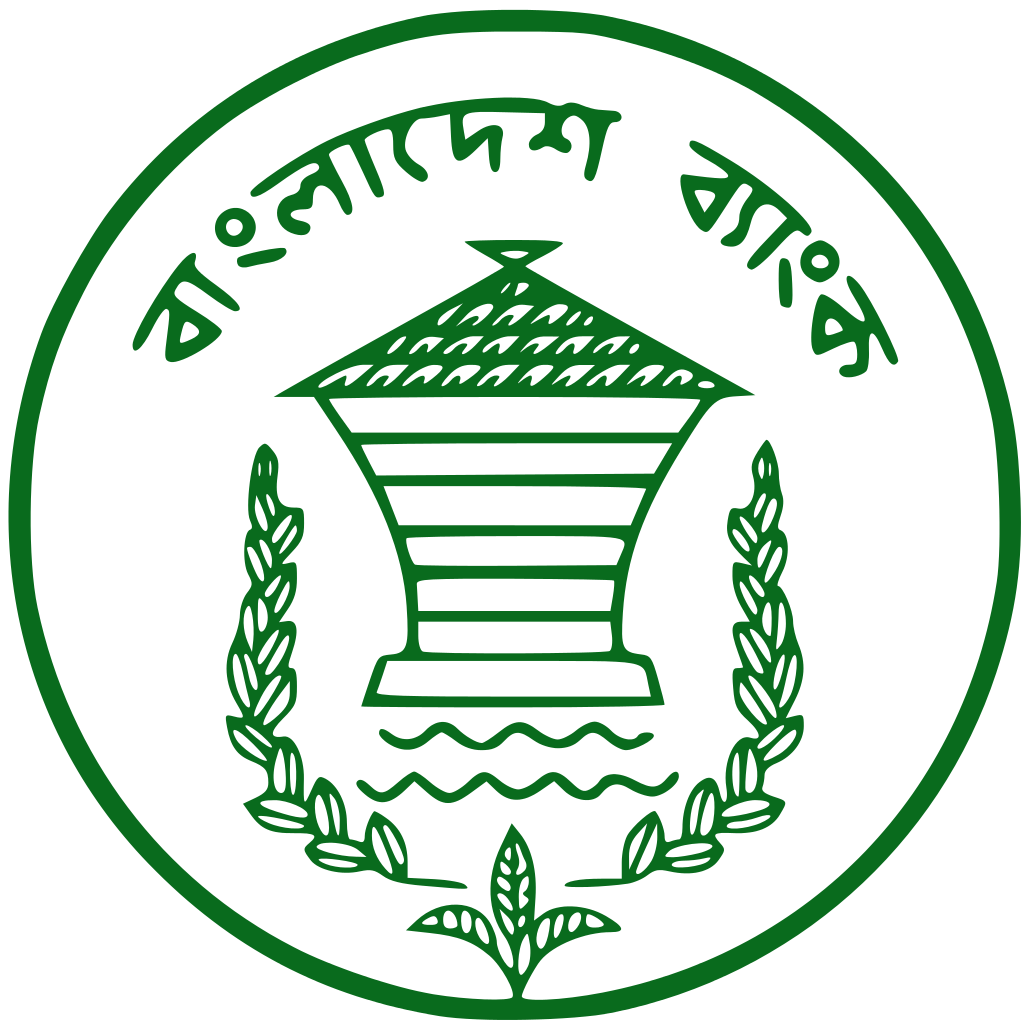 Bangladesh is a developing country. Banking sector plays a pivotal role in the economic development of the country. Banking system of a country can well be said as a barometer of its economic prosperity. Well-developed banking system is indispensable for modern trade and commerce. Now-a-days, banks not only act as custodian of public money but also are indispensable as vital agent for maintenance of sound financial position of a country.

Nationalized Commercial Banks (NCBs) were established in Bangladesh in 1972 through amalgamation of twelve commercial banks that were operating in pre-independent Bangladesh allowing the poor access to fund, reducing capital flight to foreign countries, and increasing domestic investment were some of the basic objective of this nationalization. That means a society with wealth distributed as equitably as possible. But with time difference those banks has changed their policies and strategies, which were not fulfilling the class banking policies of the government. On an evaluation of the activities of commercial banks, it has been observed that the progresses made by the banking industry since nationalization was not impressive. The nationalized banks could not play the due role in the implementation of government programs and policies. Hence, a trend of de-nationalization of banks started from mid 80’s.

In the meantime, the policy of the government towards banking industry regarding economic management has changed since 1976. That year private sector had been entrusted to play a bigger role in the economy than before. Accordingly, in order to provide more credit to local investors the private sector banking had been introduced. Government decided to allow setting up of local Private Commercial Banks (PCB) in addition to Nationalized Commercial Banks (NCB) operating in the country.

History of Banking in Bangladesh

Bangladesh Bank acts as a central bank for our country and it controls, supervises, and looks after the scheduled banks in the private commercial banks as well as the nationalized commercial banks formed by amalgamating the business of the twelve banks doing business in Bangladesh before liberation as per schedule given below:

After the liberation of Bangladesh the twelve Banking companies who were doing business in Bangladesh, were nationalized by the Government of the People’s Republic of Bangladesh under president’s order No.26 of 1972 entitled The Bangladesh Bank (Nationalizations) Order, 1972” on March 26, 1972.

With years, banks are also adding services to their customers. The Bangladesh banking industry is passing through a phase of customers market. The customers have more choices in choosing their banks. A competition has been established within the banks operating in Bangladesh. With stiff competition and advancement of technology, the services provided by banks have become more easy and convenient. The pastdays are witness to an hour wait before withdrawing cash from accounts or a cheque from north of the country being cleared in one month in the south.

This section of banking deals with the latest discovery in the banking instruments along with the polished version of their old systems.

Former ANZ Grindlays Bank, now Standard Chartered Grindlays Bank, took a pioneering role in introducing credit card in Bangladesh. It started acquiring Visa and Mastercard nearly 10 years back. In the first few years, its operational area was very limited and concentrated only on the large hotels and restaurants. In 1997 the bank decided to launch full-scale card operation and very realistically brought a wide range of people under its service system. It is now giving a wide range of card services through multifarious quality facilities.

Credit cards are financial instruments, which can be used more than once to borrow money or buy products and services on credit. Basically banks, retail stores and other businesses issue these.

Future of Banking in Bangladesh

A healthy banking system is essential for any economy striving to achieve good growth and yet remain stable in an increasingly global business environment. The Bangladeshi banking system has witnessed a series of reforms in the past, like deregulation of interest rates, dilution of government stake , and increased participation of private sector banks. It has also undergone rapid changes, reflecting a number of underlying developments. This trend has created new competitive threats as well as new opportunities. This paper aims to foresee major future banking trends, based on these past and current movements in the market.

Given the competitive market, banking will (and to a great extent already has) become a process of choice and convenience. The future of banking would be in terms of integration. This is already becoming a reality with new-age banks such as Banking, Mobail Banking etc. Technology will prove to be the differentiator in the short-term but the dynamic environment will soon lead to its saturation and what will ultimately be the key to success will be a better relationship management.

The future of banking will undoubtedly rest on risk management dynamics. Only those banks that have efficient risk management system will survive in the market in the long run. The effective management of credit risk is a critical component of comprehensive risk management essential for long-term success of a banking institution.

Although capital serves the purpose of meeting unexpected losses, capital is not a substitute for inadequate decontrol or risk management systems. Coming years will witness banks striving to create sound internal control or risk management processes. With the focus on regulation and risk management in the Basel II framework gaining prominence, the post-Basel II era will belong to the banks that manage their risks effectively. The banks with proper risk management systems would not only gain competitive advantage by way of lower regulatory capital charge, but would also add value to the shareholders and other stakeholders by properly pricing their services, adequate provisioning and maintaining a robust financial structure.

‘The future belongs to bigger banks alone, as well as to those which have minimized their risks considerably.’

Contribution Scope and Limitation of E-banking in Bangladesh