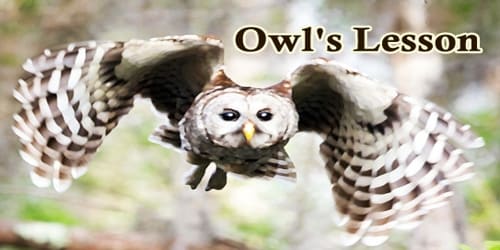 Long ago the god is known as Everything Maker, or Raweno, as the people called him, was creating the world. After he had made the mountains, the seas and the valleys, and all the other places on Earth, he made the animals. One by one he created them, giving them the gifts they asked of him.

Rabbit said: “Raweno, please give me long legs and long ears like Deer. And give me the sharp fangs Panther has, and give me claws like Eagle’s.” Rabbit admired all those animals, and he hoped to run fast, hear all there was to hear and to be able to defend himself against anyone.

“I will do that,” Raweno said because he did want to give the animals all they wanted to have. So he set to work on Rabbit’s legs, beginning with the hind ones, stretching them and shaping them, making them long just the way Rabbit had asked.

All the other animals sat nearby, but no one dared watch Raweno work. They knew that Raweno’s magic was secret, and most of them were preening and prancing about, admiring their new feathers and necks and claws and fangs and legs and ears and eyes.

Owl sat nearby too, but he was yet unformed. He was nervously awaiting his turn, but he had grown impatient. When he saw the others with all their special features, he could not wait for his own gifts. “Whooo, whooo, whooo,” he called, “please make me beautiful, Raweno. I want a long, curving neck just like Swan’s.”

Owl paused, looked around at all the other animals with envy. He couldn’t help himself from asking for more. “And give me bright red feathers like Cardinal’s feathers,” he called as Cardinal flew past. “And I want a long beak-like Egret’s beak, and I want a crown of plumes like those on Heron’s head, and I want to fly as fast as Eagle, and I want to be as delicate as Hummingbird, and I want a strong back like Panther’s.”

Raweno finally lost his patience. “Quiet!” he said to Owl. “Turn around and close your eyes. You’re not permitted to watch me work, and you must stop envying the others. Your turn will come. Now be quiet!”

Raweno turned back to finish his work on Rabbit.

But Owl had no patience at all and couldn’t stop talking and wanting. “Whooo, whooo,” he called again. “Don’t ask me to close my eyes. I love to watch. I love to look at your work, and I want to watch Rabbit’s legs grow longer, and I want those red feathers that Cardinal has, don’t forget, and I want ears like Rabbit’s, too, and …”

Owl went on and on.

At last Raweno could no longer bear the sound of Owl’s voice. He turned from Rabbit and grabbed Owl from his perch in a tree. “For your greed, you will be punished,” Raweno said, and he shook Owl until his eyes widened and grew round, and pushed his ears into his head, and then pushed his head deep into his body. Then Raweno shouted, “There, now perhaps you have learned your lesson!” He put Owl on a branch and tossed mud all over his feathers.

“Oh, you will see, and you will hear,” Raweno said. “Because you would not be respectful and wait your turn, you have been taught a lesson. But you wanted to know everything, and now you have ears that will hear everything, and you have eyes that will never close, so you will always see everything. But you will be awake only at night because I work during the day. You will never see the work I do. And your feathers will never be red. They will always be the color of mud, Owl. Perhaps you will learn, from now on, to be wise and respectful of those around you.”

Then Raweno turned to finish Rabbit, but Rabbit had been so terrified by Raweno’s fury, he had run away into the woods. That is why Rabbit’s hind legs are long but his front legs are short, and that is why he is so shy. He does not have the claws and fangs he wanted to defend himself against all others. 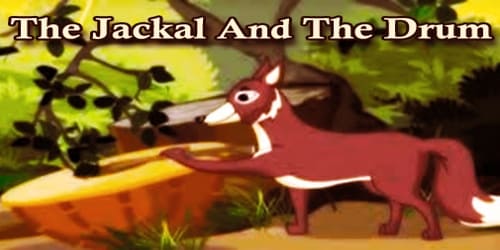 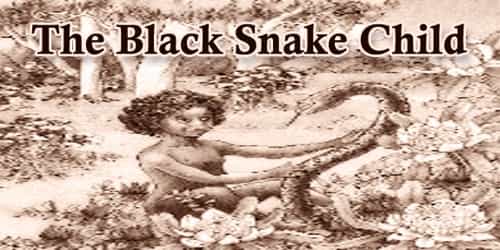 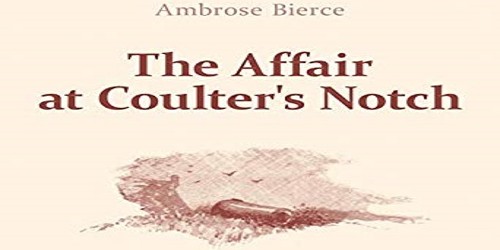 The Affair at Coulter’s Notch 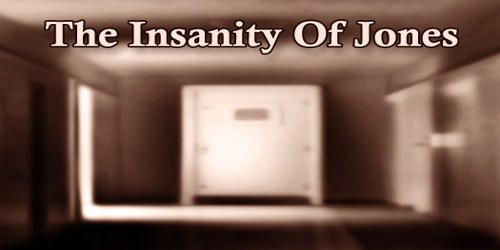 The Insanity Of Jones