Neoliberalism, also known as neo-liberalism, refers to the political revival of 19th-century ideas associated with free-market capitalism. It is ideology and policy models that emphasize the importance of free market competition. Neoliberalism is often defined by its belief in sustained economic growth as a means of achieving human progress, its belief in free markets as the most efficient allocation of resources, its emphasis on minimal state intervention in economic and social affairs, and its commitment to free trade and capital.

It is generally associated with economic liberalization policies such as privatization, deregulation, globalization, free trade, monetarism, austerity, and reductions in government spending in order to increase the role of the private sector in the economy and society, and is a prominent factor in the rise of conservative and libertarian organizations, political parties, and think tanks. The defining characteristics of neoliberalism in both thought and practice have sparked extensive scholarly debate.

Neoliberalism is a policy framework that combines politics and economics. It promotes private enterprise and seeks to shift control of economic factors away from the government and toward the private sector. Many neoliberal policies aim to improve the efficiency of free market capitalism by limiting government spending, regulation, and public ownership.

As an economic philosophy, neoliberalism emerged among European liberal scholars in the 1930s as they attempted to revive and renew central ideas from classical liberalism as these ideas faded in popularity, overtaken by a desire to control markets in the aftermath of the Great Depression, and manifested in policies designed to counter the volatility of free markets and mitigate their negative social consequences.

One impetus for developing policies to reduce free-market volatility was a desire to avoid repeating the economic failures of the early 1930s, failures that were sometimes attributed primarily to classical liberalism’s economic policy. Neoliberalism is frequently used in policymaking to refer to what was part of a paradigm shift that followed the alleged failure of the Keynesian consensus in economics to address the 1970s stagflation. The fall of the Soviet Union and the end of the Cold War also allowed neoliberalism to triumph in the United States and around the world.

The term has multiple, competing definitions as well as a negative connotation. English speakers have used the term with various meanings since the beginning of the twentieth century, but it became more prevalent in the 1960s, 1970s, and 1980s, used by scholars in a wide range of social sciences as well as critics to describe the transformation of society in recent decades due to market-based reforms.

Free-market advocates rarely use the term. Some scholars disagree with the notion that neoliberalism is a monolithic ideology, claiming that the term means different things to different people as it “mutated” into multiple, geopolitically distinct hybrids as it spread around the world. Neoliberalism shares many attributes with other concepts that have contested meanings, including representative democracy. 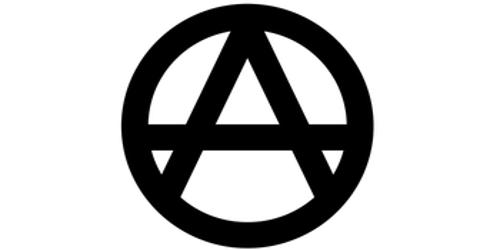