Home Science Environment Near Santorini, a Hitherto Undiscovered Volcanic Lava Chamber has Been Found Deep Beneath the Mediterranean According to a new study, an undersea volcano that nearly 400 years ago erupted fatally and destroyed the beautiful Greek island of Santorini has a growing, previously unseen magma chamber that could trigger another significant eruption within the next 150 years.

The Kolumbo volcano is located 1,640 feet (500 meters) beneath the ocean’s surface, around 4 miles (7 kilometers) from Santorini. The previous eruption of Kolumbo, one of the most active undersea volcanoes in the world, is said to have killed at least 70 people in A.D. 1650, according to historical accounts(opens in new tab). According to a study published on October 22, 2022, in the journal Geochemistry, Geophysics, Geosystems(opens in new tab), the Kolumbo volcano’s previously unknown magma chamber could cause another eruption, harming locals and visitors on Santorini.

Similar to their on-land counterparts, undersea volcanoes are monitored, but because installing undersea seismometers is difficult, there are fewer of them, hence there is fewer data on undersea volcanoes. To get around this issue, scientists choose to experiment with an alternative method to examine the inner workings of Kolumbo. They specifically used a technique known as full-waveform inversion, which uses synthetic seismic waves to build a high-resolution image demonstrating how hard or flexible the subsurface rock is.

Full-waveform inversion is comparable to medical ultrasound, according to co-author Michele Paulatto, a volcanologist at Imperial College London (opens in new tab). It creates an image of a volcano’s underground structure using sound waves.

The scientists fired an air gun from a research ship as it passed close to the volcano, causing seismic waves to be recorded in the earth below. Monitors on the seafloor took measurements of those seismic waves.

Seismic data revealed a notable drop in velocity beneath the volcano, suggesting the possibility of a magma chamber as opposed to merely solid rock. Further studies showed that since the eruption in 1650, the magma chamber has been expanding at a rate of 141 million cubic feet (4 million cubic meters) per year.

The researchers discovered that the chamber now contains magma in an approximate volume of 1.4 cubic kilometers (cubic miles).

Kajetan Chrapkiewicz, a geophysicist at Imperial College London and the study’s first author, estimates that during the next 150 years, the amount of magma might reach about half a cubic mile (2 cubic km). That much magma is thought to have been blasted by Kolumbo over 400 years ago.

The new study demonstrates the need to carefully monitoring undersea volcanoes. Volcanic eruptions, unlike earthquakes, can sometimes be forecast, but only if scientists have access to enough information on the magma movement beneath the volcano.

In the statement, Chrapkiewicz stated, “We need better data on what’s actually underlying these volcanoes. “Systems for continuous monitoring might improve our ability to predict when an eruption would happen. These tools would enable people to escape and be safe because we would most likely be aware of an eruption a few days before it occurs.”

A worldwide team of scientists has been working on creating Santorini’s Seafloor Volcanic Observatory, or SANTORY, as a seafloor observatory for Kolumbo (opens in new tab). After the observatory is operational, scientists and hazard specialists will be better able to keep an eye out for potential eruptions. Why The Salton Sea Has Changed From A Tourist Attraction To A Toxic, Eggy Dustbowl 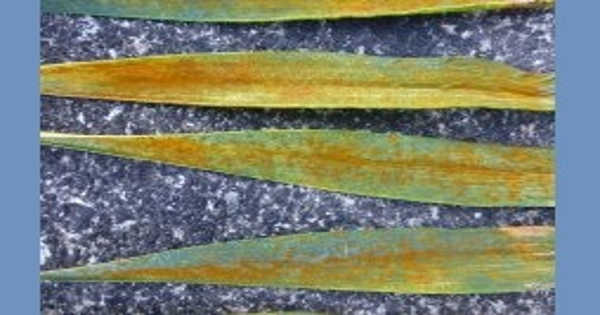