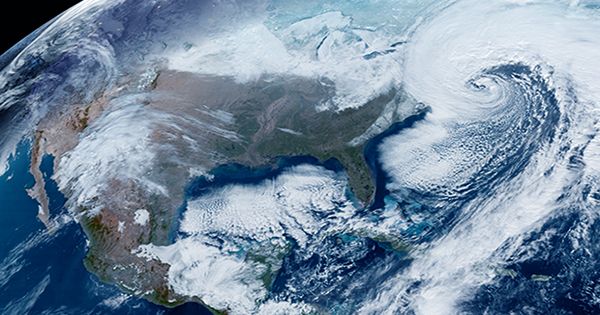 The North Atlantic jet stream has a significant impact on the weather in the northern hemisphere. According to a new study, climate change could cause some concerning alterations to this system of powerful winds in the next decades, resulting in significant weather-related changes on both sides of the Atlantic. The work published in the Proceedings of the National Academy of Sciences last month.

The North Atlantic jet stream is a ribbon of fast-moving air currents that runs between North America and Western Europe across the Atlantic Ocean. It is the result of a pressure gradient formed by a wall of warm air from the tropics in the south and a wall of cold air from the Polar Regions in the north. This band of winds not only affects the time it takes for an airplane to traverse the Atlantic, but it also affects the weather in Western Europe. While it might provide warmer water, it can also contribute to the stereotypically wet and windy winter weather in the UK.

In both eastern North America and Western Europe, natural variations in the jet stream account for 10% to 50% of the fluctuation in yearly rainfall and temperature. As the climate crisis worsens, we should expect large disruptions to the North Atlantic jet stream, which will result in dramatic weather variations.

The University of Arizona Climate Systems Center looked to the past to better understand the future of the jet stream. They used a cutting-edge examination of glacial ice core samples from over 50 sites around the Greenland ice sheet to look at how the jet stream has changed over the past 1,250 years. This allowed them to reconstruct changes in the North Atlantic jet stream dating back to the 8th century CE, around when the Vikings began to make their mark on the world. The researchers were able to gain insight into the jet stream’s intrinsic variability and how it influenced by larger alterations because of this.

Their findings show that if greenhouse gas emissions continue unabated, the jet stream’s position could shift dramatically outside the range of natural variability by the year 2060. Because warming predictions for the twenty-first century anticipated pushing the jet stream northwards, generating major deviations from the usual, this is the case.

In a release, Matthew Osman, main study author from the University of Arizona Climate Systems Center, said, “Such differences have tremendous ramifications for the types of weather that individuals might experience at a particular site.” “When the jet stream is further south, for example, the generally dry Iberian Peninsula experiences milder, moister conditions. However, when the jet stream goes north, much of that moisture moves away from Iberia and towards already rainy areas of Scandinavia. In the future, a poleward-shifted jet stream could have comparable, but more lasting, implications.”

We are already feeling the tremors of these changes, according to Osman. The jet stream played a major role in the unusual occurrences in the Pacific Northwest this summer, as well as the floods in Europe. Some of these short-term events may be within the natural range of variability – extreme weather events in the past millennia, such as numerous famines in Western Europe, been linked to changes in the jet stream – but if the climate crisis is not addressed in the next 40 years, the situation may be pushed beyond the “normal zone.” Osman concluded, “Our findings serve as a warning: while pushing the jet stream beyond its normal range would be hazardous, we still have a lot of control over its ultimate trajectory.” Tropical Forests that have been Cleared can Recover Quickly 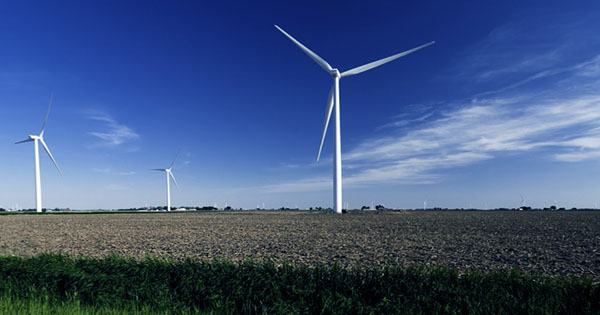 Although Corals Appear to be in Good Health, Coastal Urbanization is Disrupting their Delicate Biorhythm