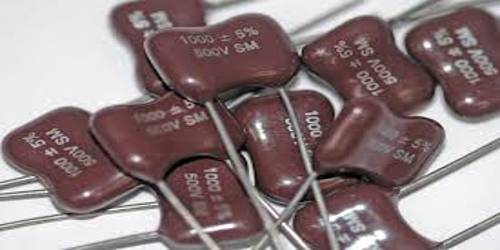 It is also found that the crystalline structure of mica has binding forces that are different in different planes. In one plane they are strong but weak in the perpendicular plane. This gives it a layered structure and enables it to be spilled along the lines of the weak bond into very thin flat sheets. The sheets used in capacitor manufacture are from less than about 0.025 to 0.1 mm.

Natural mica has to be carefully selected because some samples do contain impurities including, iron, sodium, ferric oxide, and lithium. This introduces some variability into any mica that might be used for capacitor manufacture and therefore it must be carefully inspected and classified. This is one of the reasons why silver mica capacitors are more expensive than other types which have the less manual intervention.

Mica is chemically very stable and chemically inert. Mica does not react with oil, water, many acids alkalis, and solvents. As a result of this, aging does not occur to any major degree, and the variations of water vapor in the atmosphere do not cause undue variations in the overall capacitor performance. 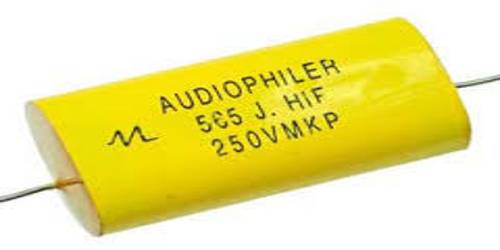