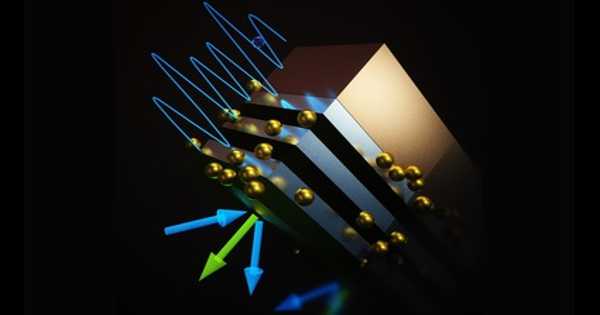 Many researchers are investigating whether clean hydrogen fuel can play a larger role in sectors ranging from transportation and industry to buildings and power generation as the world works to transition away from fossil fuels. It could be used in fuel cell vehicles, heat-producing boilers, electricity-generating gas turbines, renewable energy storage systems, and other applications.

However, while using hydrogen does not produce carbon emissions, producing it does. Almost all hydrogen is now produced using fossil fuel-based processes, which account for more than 2% of total global greenhouse gas emissions. In addition, hydrogen is often produced in one location and consumed in another, which means its use also presents logistical challenges.

Another method for producing hydrogen comes from an unexpected source: reacting aluminum with water. At room temperature, aluminum metal readily reacts with water to form aluminum hydroxide and hydrogen. Normally, that reaction does not occur because a layer of aluminum oxide naturally coats the raw metal, preventing it from coming into direct contact with water.

Using the aluminum-water reaction to generate hydrogen emits no greenhouse gases and promises to solve the transportation problem in any location with available water. Simply transport the aluminum and react it with water on-site.

“Fundamentally, the aluminum becomes a mechanism for storing hydrogen—and a very effective one,” says MIT mechanical engineering professor Douglas P. Hart. “By using aluminum as our source, we can ‘store’ hydrogen at a density that is ten times greater than storing it as a compressed gas.”

Two issues have prevented aluminum from being used as a safe and cost-effective source of hydrogen. The first issue is to ensure that the aluminum surface is clean and ready to react with water. To that end, a practical system must include a method of first modifying the oxide layer and then preventing it from re-forming as the reaction continues.

Researchers are investigating clean hydrogen fuel, which can play an expanded role in sectors from transportation and industry to buildings and power generation.

The second issue is that pure aluminum requires a lot of energy to mine and produce, so any practical solution must include scrap aluminum from various sources. However, scrap aluminum is a difficult starting material. It is usually found in an alloyed form, which means that other elements have been added to change the properties or characteristics of the aluminum for different uses. For example, adding magnesium increases strength and corrosion resistance, while adding silicon lowers the melting point, and combining the two results in a moderately strong and corrosion-resistant alloy.

Despite extensive research into aluminum as a hydrogen source, two key questions remain: What is the best way to prevent an oxide layer from adhering to the aluminum surface, and how do alloying elements in scrap aluminum affect the total amount of hydrogen produced and the rate at which it is produced?

“If we’re going to use scrap aluminum for hydrogen generation in a practical application, we need to be able to better predict what hydrogen generation characteristics we’ll observe from the aluminum-water reaction,” says Laureen Meroueh Ph.D. ’20, a mechanical engineering doctorate student.

Because the fundamental steps in the reaction are not well understood, predicting the rate and volume of hydrogen formation from scrap aluminum, which can contain varying types and concentrations of alloying elements, has been difficult. So Hart, Meroueh, and Thomas W. Eagar, a materials engineering and engineering management professor in the MIT Department of Materials Science and Engineering, decided to investigate the effects of those alloying elements on the aluminum-water reaction and a promising technique for preventing the formation of the interfering oxide layer in a systematic manner.

The first step was to show that an effective method of penetrating the oxide layer that forms on aluminum in the air could be demonstrated. Solid aluminum is composed of tiny grains that are packed together with occasional gaps where they do not perfectly line up. Researchers would need to prevent the formation of the oxide layer on all of those interior grain surfaces in order to maximize hydrogen production.

Various methods of keeping the aluminum grains “activated” for reaction with water have already been tried by research groups. Some people have crushed scrap samples into particles so small that the oxide layer does not adhere to them. However, aluminum powders are hazardous because they can explode when exposed to moisture. Another approach calls for grinding up scrap samples and adding liquid metals to prevent oxide deposition. But grinding is a costly and energy-intensive process.

To assess the efficacy of that approach, the researchers needed to confirm that liquid metals would reach the internal grain surfaces, both with and without alloying elements present. They also needed to determine how long it would take for the liquid metal to coat all of the grains in pure aluminum and its alloys.

They began by combining two metals—gallium and indium—in precise proportions to create a “eutectic” mixture or one that would remain liquid at room temperature. They applied the eutectic coating to their samples and allowed them to penetrate for 48 to 96 hours. They then immersed the samples in water for 250 minutes while measuring the hydrogen yield (the amount formed) and flow rate. They also took high-magnification scanning electron microscope (SEM) images after 48 hours so they could see the boundaries between adjacent aluminum grains.

The MIT team concluded that the gallium-indium eutectic naturally permeates and reaches the interior grain surfaces based on hydrogen yield measurements and SEM images. The rate and extent of penetration, however, vary depending on the alloy. The permeation rate in silicon-doped aluminum samples was the same as in pure aluminum samples, but it was slower in magnesium-doped samples.

The researchers then looked into how alloying elements affect hydrogen generation. They tested samples that had been treated with the eutectic for 96 hours; by that time, the hydrogen yield and flow rates in all of the samples had leveled off.

Even though the silicon-containing sample contained less aluminum than the pure aluminum sample, the presence of 0.6 percent silicon increased the hydrogen yield for a given weight of aluminum by 20%. In contrast, the presence of 1% magnesium produced far less hydrogen, while the addition of both silicon and magnesium increased the yield, but not to the level of pure aluminum.

The presence of silicon also greatly accelerated the reaction rate, resulting in a much higher flow rate peak but a much shorter duration of hydrogen output. The presence of magnesium resulted in a lower flow rate but allowed the hydrogen output to remain relatively constant over time. And, once again, the flow rate of aluminum with both alloying elements was comparable to that of magnesium-doped and pure aluminum.

These findings offer practical advice on how to adjust the hydrogen output to meet the operating requirements of a hydrogen-consuming device. If the starting material is the commercially pure aluminum, small amounts of carefully chosen alloying elements can be used to tailor the hydrogen yield and flow rate. If the starting material is scrap aluminum, the source must be carefully selected. Pieces of silicon-containing aluminum from an auto junkyard could work well for high, brief bursts of hydrogen. Magnesium-containing scraps from a demolished building’s frame may be preferable for lower but longer flows.

Aluminum containing both silicon and magnesium should work well for intermediate results; such material is abundantly available from scrapped cars and motorcycles, yachts, bicycle frames, and even smartphone cases.

Another practical way to influence hydrogen production is to reduce the size of the aluminum grains, which should increase the total surface area available for reactions.

To investigate that approach, the researchers asked their supplier for specially customized samples. The Novelis experts used standard industrial procedures to feed each sample through two rollers, squeezing it from the top and bottom to flatten the internal grains. They then heated each sample until the long, flat grains reorganized and shrank to the desired size.

The MIT team discovered that reducing the grain size increased the efficiency and decreased the duration of the reaction to varying degrees in the different samples in a series of carefully designed experiments. Again, the presence of specific alloying elements had a significant impact on the outcome. 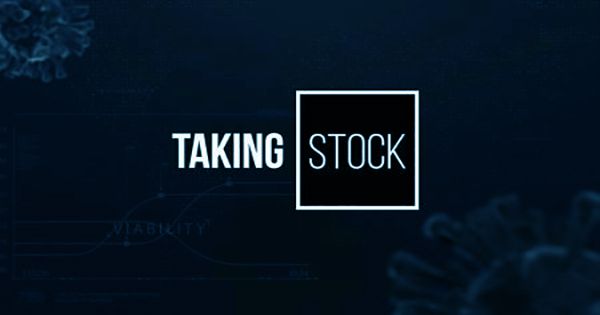 Taking stock of the VC industry’s progress on diversity, equity, and inclusion 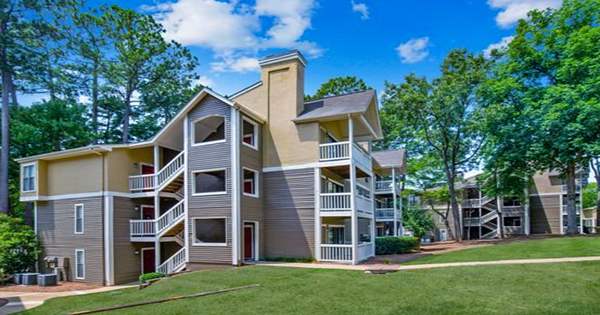 Business License and its Requirements