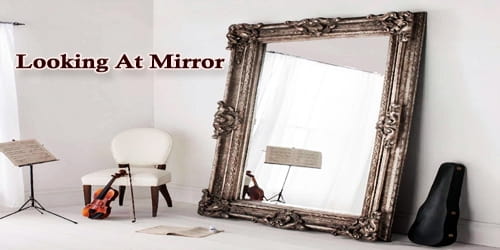 One day all the employees reached the office and they saw a big advice on the door on which it was written: “Yesterday the person who has been hindering your growth in this company passed away. We invite you to join the funeral in the room that has been prepared in the gym”. In the beginning, they all got sad for the death of one of their colleagues, but after a while, they started getting curious to know who was that man who hindered the growth of his colleagues and the company itself.

The excitement in the gym was such that security agents were ordered to control the crowd within the room. The more people reached the coffin, the more the excitement heated up. Everyone thought: “Who is this guy who was hindering my progress? Well, at least he died!”

One by one the thrilled employees got closer to the coffin, and when they looked inside they suddenly became speechless. They stood nearby the coffin, shocked and in silence as if someone had touched the deepest part of their soul. There was a mirror inside the coffin: everyone who looked inside it could see himself.

Moral of the story: ‘The world is like a mirror: it gives back to anyone the reflection of the thoughts in which one has strongly believed. The world and your reality are like mirrors laying in a coffin, which show to any individual the death of his divine capability to imagine and create his happiness and his success. It’s the way you face Life that makes the difference.’ 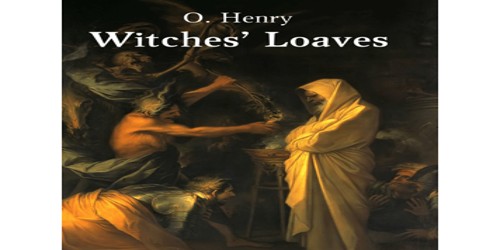 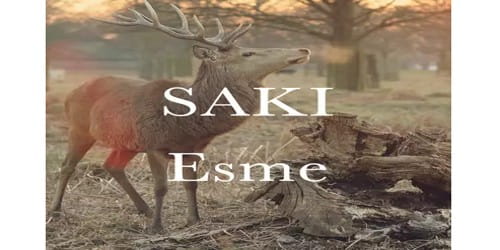 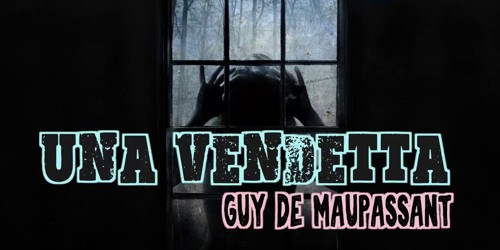 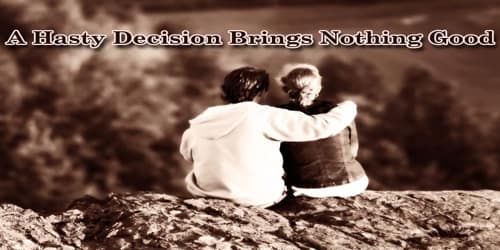