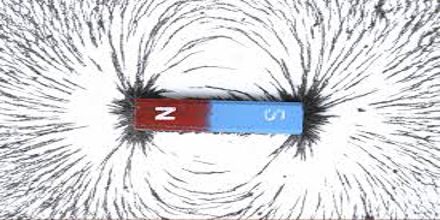 Magnets have been known for centuries. The Chinese and Greeks knew about the “magical” properties of magnets. The ancient Greeks used a stone substance called “magnetite.” They discovered that the stone always pointed in the same direction. Later, stones of magnetite called “lodestones” were used in navigation. This lecture briefly focus on Magnetism. Magnetism is one aspect of the combined electromagnetic force. It refers to physical phenomena arising from the force caused by magnets, objects that produce fields that attract or repel other objects.