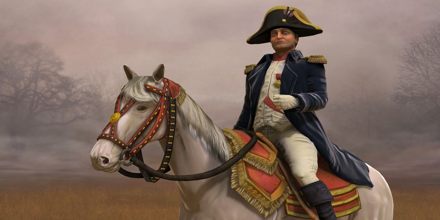 General purpose of this lecture is to present on French Revolution and Napoleon. Napoleon Bonaparte was a military general who became the first emperor of France. His drive for military expansion changed the world. This lecture focus on economic factors; like; What groups made up each of the three estates in France. First Estate: higher clergy, who were also nobles; parish priests, who were commoners. Second Estate: nobility. Third Estate: commoners – bourgeoisie (middle class), peasants, city workers.

Presentation on Who are the Greeks