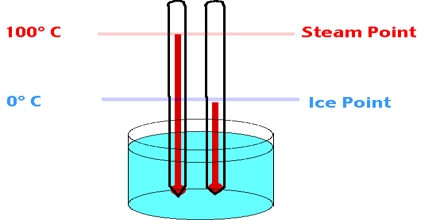 Main objective of this lecture is to present on Celsius Scale. The Celsius temperature scale was previously known as the centigrade scale. The degree Celsius (symbol: ℃) can refer to a specific temperature on the Celsius scale as well as serve as a unit increment to indicate a temperature interval (a difference between two temperatures or an uncertainty). “Celsius” is named after the Swedish astronomer Anders Celsius (1701 – 1744), who developed a similar temperature scale two years before his death.