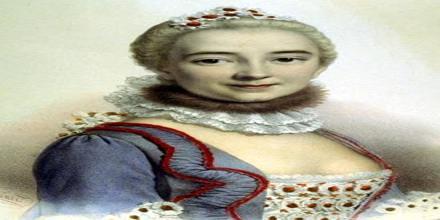 Laura Maria Caterina Bassi, Physicist and academic was born Oct. 31, 1711, Bologna, Papal States, Italy. She was privately educated and tutored for seven years in her teens by Gaetano Tacconi, a University teacher of Biology, Natural History and Medicine. She was a child prodigy and studied Latin and French. When she was 13, physician Gaetano Tacconi, who was the Bassi family doctor and a professor of medicine and philosophy at the University of Bologna, took charge of her education. In 1732, at the age of 21, she was appointed professor of anatomy at the University of Bologna, was elected to the Academy of the Institute for Sciences, and in the following year was given the chair of philosophy. Thus, Bassi became the second woman in the world to earn a Philosophy doctorate after Elena Cornaro Piscopia in 1678, fifty-four years prior. She was mainly interested in Newtonian physics and taught courses on the subject for 28 years. She also carried out experiments of her own in all aspects of physics. In order to teach Newtonian physics and Franklinian electricity, topics that were not focused in the university curriculum, Bassi gave private lessons. She was elected member of many literary societies and carried on an extensive correspondence with the most eminent European men of letters. She was well acquainted with classical literature, as well as with that of France and Italy. 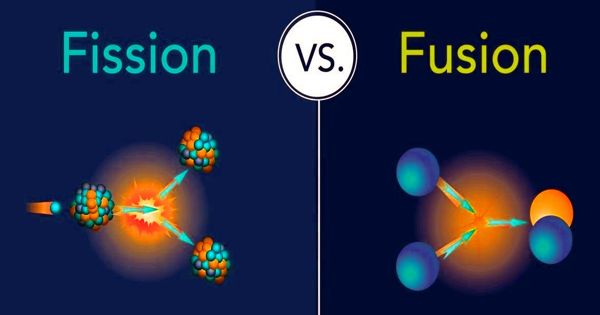