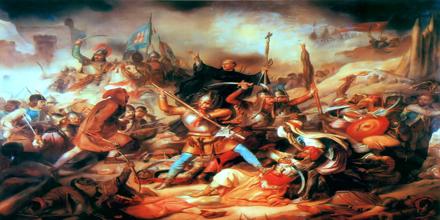 Late Middle Ages Crisis describe the period about fourteenth and fifteenth centuries, which were altered the structure of European society. At the end of 13th century, Europe faced a series of famines and plagues including the Great Famine during 1315 to 1317 and the Black Death. Because of these natural disasters, the population of Europe got reduced to a significant degree. Demographic crisis and economic change occurred against a backdrop of warfare. During the late medieval period, European religious unity was jolted by the differences between Western and Eastern Church. 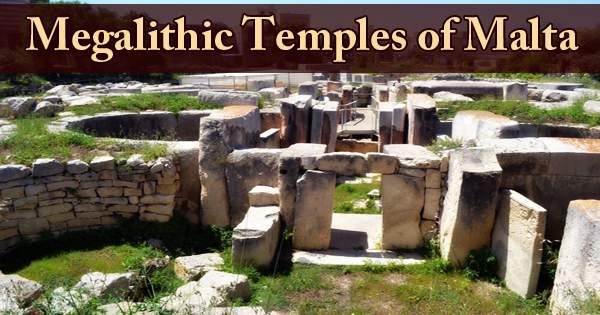 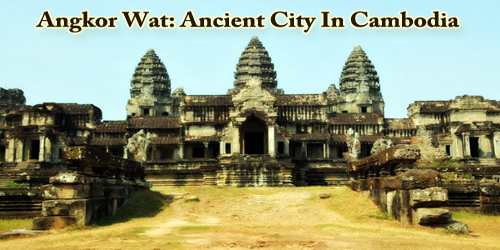 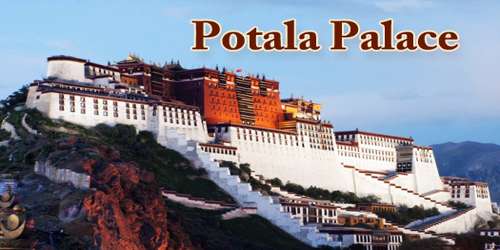 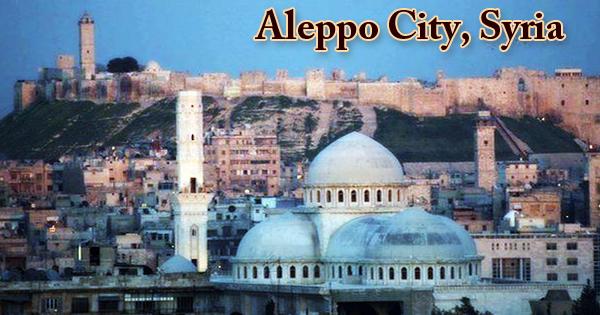