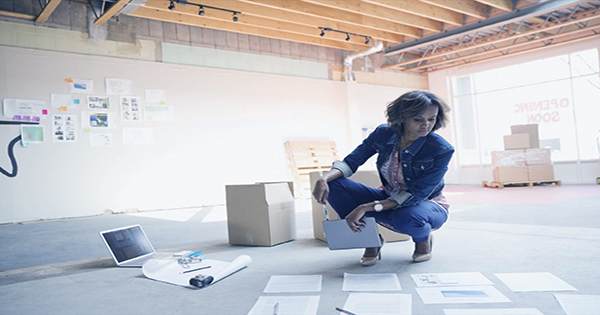 Knowing when your startup should go all-in on business development

There is an uninterrupted revolving around that any initial growing pain or scaling problem can be solved through business development. This is not really true. Business development is seldom, if ever, the solution to succeeding in a crowded industry, isolating an offer or providing a truly exceptional customer experience.

But standing up to an effective BD operation that brings sustainable earnings and helps legitimize product-market fit can be the difference between survival and failure for a startup. I had the opportunity to conduct business development work in three organizations with experience in three very different stages of development: Yelp, Stitcher and TrialPay.

At Yelp, I served as Vice President of Business Development and Corporate Development for seven years. The business development team I was called to lead was responsible for the core business unit, the COO, the CEO and the board. During my tenure, I was involved in acquiring about 200 partnerships with companies such as Apple, Amazon, Microsoft and Samsung, as well as various companies from startups to corporate giants in the early stages. Before my arrival Yelp became a source of information and customer quality. But as I secured with Apple, the partnership has made yelp the leader in the global market.

At Stitcher, I have taken business development as central to the role of a founding organization. While this may seem like the first episode to be all-in on BD, the partnerships we initially orchestrated with music and media companies were essential to the very survival of the company.

Stitcher is an example of a company where the dual importance of adding a brand name to concept validation and rising above the crowd in the podcast market made sense for BD investments in the beginning. TrialPay, an e-commerce platform acquired by Visa in 2015, already had a showcasing founding team and business model that was involved in engaging customers in marketing and offerings until I showed up.

In fact, I was brought in to run the business development because the company had reached a point of replacement: there was pressure from investors and externally customers to expand TrialPay’s network of merchants to further accelerate commercial offers. The need for business development was directly tied to the company’s own position between consumer demand and growth funds.