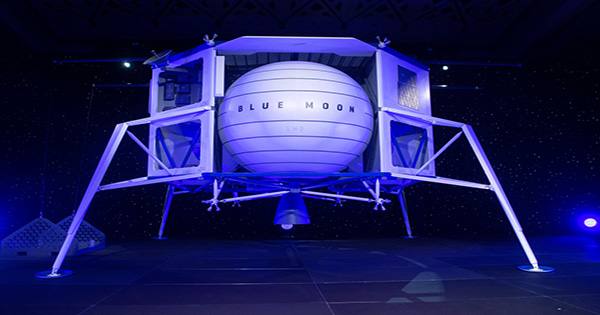 The relationship between Jeff Bezos’s Blue Origin and NASA seems to have worsened, as Bezos’s space agency has officially sued the space agency for not selecting him for its lunar contract. Blue Origin has filed a lawsuit against NASA in federal court, furthering its original allegation that NASA unfairly awarded Elon Musk’s SpaceX lunar lander contract in April.

At the time, it was expected that NASA would select two of the three competing companies to provide landers that would take astronauts to the moon’s surface as part of the Artemis mission. Instead, NASA has chosen only one – SpaceX – at a cheaper (though still $ 2.89 billion) price. Bezos’s company, whose offer came in at $5.99 billion, has accused NASA of “moving the goalposts”, giving SpaceX an unfair advantage by allowing it to revise the price of its pitch after a change in NASA’s budget. This accuses NASA of unfair criticism in some technical evaluations of its own proposals. At the time, Senate NASA received a portion of the funds requested for its human landing system.

Despite losing an appeal to the U.S. government’s Accountability Office earlier this month challenging NASA’s decision, Blue Origin is taking further action, this time challenging “illegal and inappropriate evaluation of NASA’s proposal” in federal court. On August 13, it filed a lawsuit in federal claims court, seeking a protective order to seal its documents, which it received on August 16, SpaceNews reported. Earlier in the week, talks were held with NASA to ban a lawsuit.

Less than a month after offering Blue Origin a lot of bribes, if NASA decides to amend its contract to include Blue Origin, the $2 billion fee should be waived, which NASA refused. Now, the case is likely to push back the already troublesome timeline of the Artemis mission, and NASA is unlikely to like the company. It’s not clear what Blue Origin’s aggressive approach is hoping to achieve. Its conflict with NASA is unlikely to be an attractive option for future contracts, and its attack on SpaceX is undoing the friendly relationship between the space communities following recent commercial space success, making it harder to claim healthy competition. 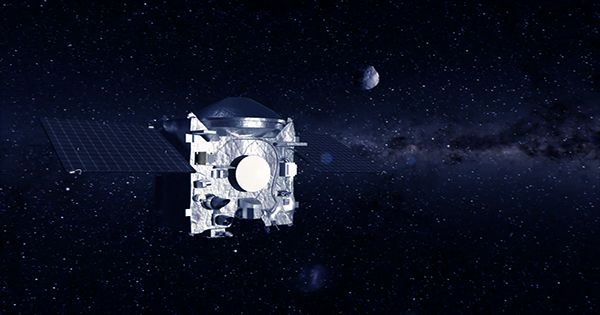