Home Science Astronomy How Fast Is the Universe Expanding Hubble Reveals Most Precise Measurement Yet? Thirty years of Hubble Space Telescope galaxy scans have yielded one of the most precise estimations of the Universe’s expansion rate – and also shown that something basic is lacking from our present understanding of the Universe. Researchers utilizing the veteran space telescope determined the expansion rate of the Universe to be 73 kilometers per second per megaparsec plus or minus 1, according to The Astrophysical Journal. That means that an object 1 million parsecs (3.26 million light-years) distant seems to be moving away from you at 73 kilometers per second because to the expansion of the universe (over 163,000 miles per hour).

With slightly over 1% uncertainty, the new data is now known. The difficulty is that an entirely different estimate of the Universe’s expansion rate just 400,000 years after the Big Bang puts it to be 67.5 kilometers per second per megaparsec plus or minus 0.5. The disparity between the two metrics has only gotten worse in recent years. We don’t know why the two figures don’t match, and there’s only a one-in-a-million chance that the disparity is due to chance. Our main theory suggests they should be the same, so this suggests there may be something else we’ve overlooked.

“The Hubble constant is a unique figure. It may be used to thread a needle from the past to the present to test our understanding of the cosmos from beginning to finish. This required a tremendous amount of meticulous labor “Dr. Licia Verde, a cosmologist at ICREA and the ICC-University of Barcelona, said in a statement that she was a part of the team. The scientific cooperation is known as Supernova, H0, for the Equation of State of Dark Energy (SHOES), where H0 is the Hubble constant, or the rate at which the Universe expands. They found 42 milepost markings for supernovae. Because these sorts of occurrences only happen once a year, Hubble has essentially analyzed everything that has transpired in the previous three decades.

SHOES leader and Nobel Laureate Adam Riess of the Space Observatory Science Institute (STScI) and Johns Hopkins University in Baltimore remarked, “We have a comprehensive sample of all the supernovae accessible to the Hubble telescope seen in the previous 40 years.” “This is exactly what the Hubble Space Telescope was designed to achieve, using the most advanced techniques available. This is most certainly Hubble’s magnum effort, as doubling the sample size would require another 30 years of Hubble’s life.” Astronomers will broaden their techniques to studying the expansion of the Universe during the next decade, and new and future observatories will hopefully offer enough data to help us grasp what’s going on in the Universe that we don’t yet understand. Data from Hubble Confirms the Absence of Dark Matter in Galaxies 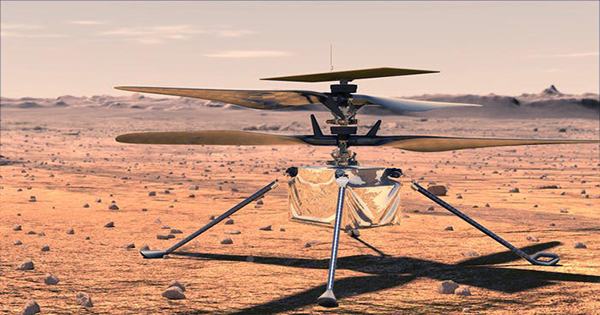