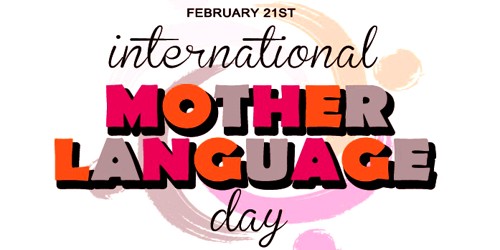 The 21st of February is now known as International Mother Language Day. It is a red-letter day in our national life. Every year on this very day the whole nation comes to the martyr’s monument and the ritual seems to effect purification of souls. Now, the day is being observed around the world as International Mother Language Day. Thus, a national event of the Bangladeshi people has turned into an international one. The main reason for celebrating this day is to promote the awareness of language and cultural diversity all across the world.

On this day in 1952, the brave sons of ‘Mother Bengal’ laid down their lives to protect the interest of the mother language. After the birth of Pakistan, the rulers of West Pakistan wanted to impose ‘Urdu’ on the Bengali speaking people as the state language of Pakistan. But everybody, especially the students of the then East Pakistan demanded Bengali as the state Language. The ruling authority imposed section 144 all over the country as the protest grew stronger. However, when students, politician, and general masses brought out a procession in Dhaka University area defying section 144, the police charged fire on the procession. As a result, the Language Movement took place on 21st February 1952, Rafiq, Salam, Barkat, Zabbar, Shafiq and so on sacrificed their lives. Many were injured and hundreds were arrested. The students’ deaths during the fight for their mother language are now remembered as The International Mother Language Day. Ultimately, they were compelled to accept Bengali as one of the state languages of Pakistan. 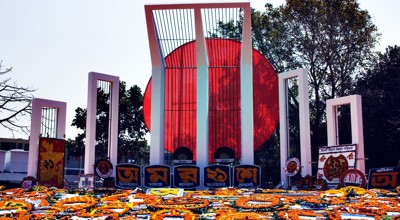 Our language movement on 21st February is a unique event in the history of human civilization. Languages are the most powerful way to preserve and develop culture and to promote it all across the world. Thus the sacrifices of all the martyrs for the championing cause of their mother tongue have now received a glorious recognition by the people of the world. We are really glorified by the declaration of the UNESCO that turned a national celebration into an international event. We are proud of our language martyrs. 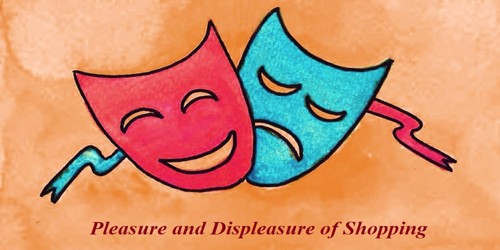 Pleasure and Displeasure of Shopping 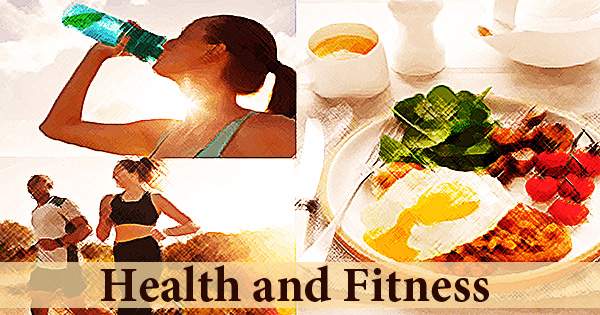 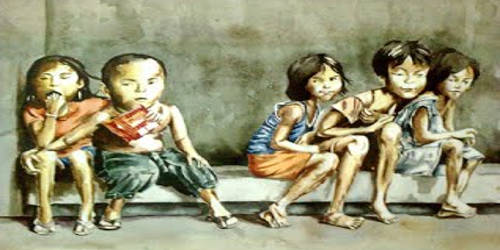 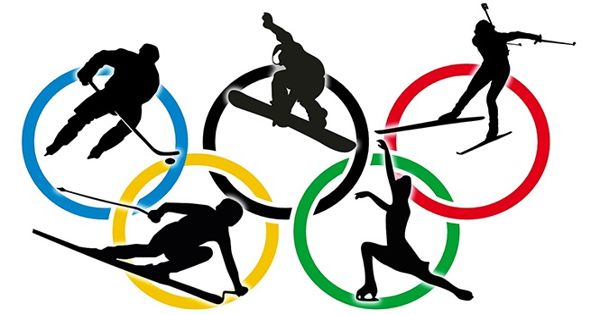