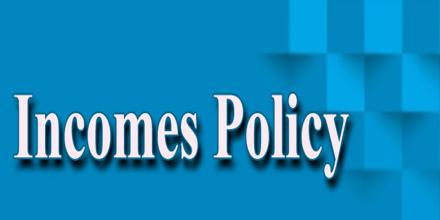 Incomes Policy refers to policies directed at the control of inflation, but it also indicate efforts to alter the distribution of income among workers, industries, locations, or occupational groups. In economics this terms are economy-wide wage and price controls, most commonly instituted as a response to inflation, and usually seeking to establish wages and prices below free market level. It is ollective governmental effort to control the incomes of labour and capital, usually by limiting increases in wages and prices. Incomes policies are less expensive than recessions as a way of fighting inflation, at least for mild inflation. 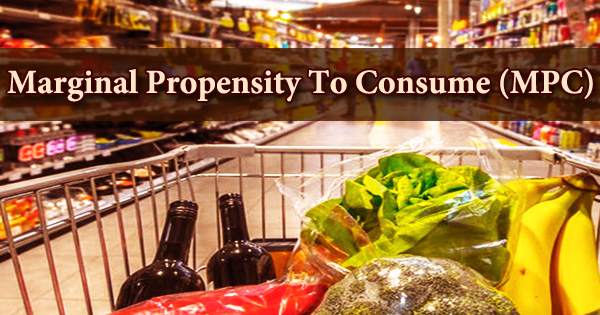