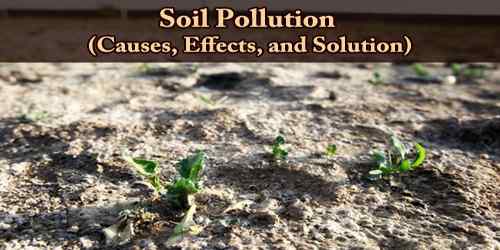 ‘Soil Pollution’ is a term which may not been heard very frequently but having a constant check on soil pollution is very important. Soil is the natural substance that covers the Earth’s surface and this soil becomes polluted when it loses its nutrients due to the mixing of other foreign elements like chemicals, wastes, pesticides etc.

Soil contamination or soil pollution can occur either because of human activities or because of natural processes. However, mostly it is due to human activities. The soil contamination can occur due to the presence of chemicals such as pesticides, herbicides, ammonia, petroleum hydrocarbons, lead, nitrate, mercury, naphthalene, etc in an excess amount.

Soil pollution is a global threat that is particularly serious in regions like Europe, Eurasia, Asia and North Africa, as indicated by the Food and Agricultural Organization of the United Nations (FAO). The FAO also affirms that both intense and even moderate degradation is already affecting one-third of the world’s soil. Moreover, recovery is so slow that it would take 1,000 years to create a 1-centimeter layer of arable soil. 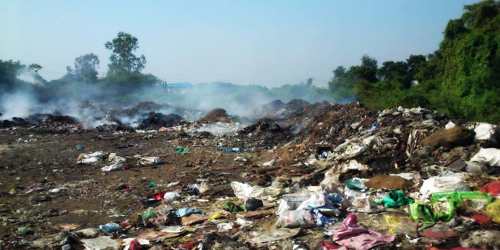 Many factors are the reason of soil pollution. The main thing is the use of pesticide. Farmers use pesticide and herbicides to kill the insects and bacteria in the soil. These bacteria play a very important role in delivering nutrients. If the soil doesn’t receive these nutrients it becomes unproductive and polluted. Also when factories dump their wastes in rivers, this pollutes the soil located in the banks. Acid rain is actually another cause. When it rains, the acids reach the soil and damage it. Then we have the decomposition of wastes. This is a very natural operation. As the wastes decompose they seep through the soil and contaminate it. Last, chemicals such as nitrate and ammonia associated with livestock along with some kinds of metal are one of the main reason of soil pollution.

Causes and Types of Soil Pollution –

Phenomena such as erosion, loss of organic carbon, increased salt content, compacting, acidification and chemical pollution are the major causes of current soil degradation. Soil pollution results from exposure of soil to pollutants in different ways. Soil can be exposed to chemicals through agricultural activities such as spraying of pesticides, and application of inorganic fertilizers. Moreover, the FAO distinguishes between two types of soil pollution: 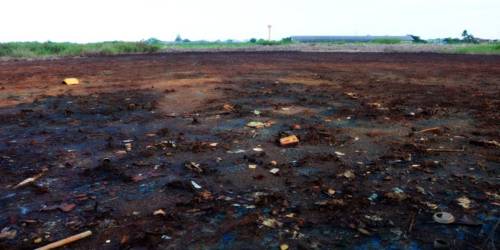 Soil pollution is not only a problem in our country but it is a global problem. It causes harmful effects on the soil and the environment at large. The contamination of soil will decrease the agricultural output of a land. Major soil pollution after-effects are:

Health Effects of Soil Pollution: Soil that is polluted or contaminated affects the health of humans directly. When there is contact directly with the soil or through inhaling of the vaporized soil contaminants a greater threat is posed through soil contamination infiltrating into the groundwater aquifers that are used by humans for consumption. Some of the effects of soil pollution on health include skin rash, eye irritation, fatigue, nausea, headache, liver conditions, kidney problems, and leukemia.

Water Sources Contamination: The surface run-off after raining will carry the polluted soil and enter into the different water resources. Thus, it can cause underground water contamination thereby causing water pollution. This water after contamination is not fit for human as well as animal use due to the presence of toxic chemicals.

Effect of pollution on the environment: Soil pollution can lead to many different kinds of other pollution. First, it can cause water pollution. That happens when the harmful chemicals of the soil reach the water and pollute it. So when the water is polluted it kills the living creatures in it and it kills the animals that drink from it. Second, it causes air pollution. That happens when the water is polluted by the contaminated soil; the harmful chemicals evaporate and pollute the air causing diseases to many people. Last of all crops stop growing in the contaminated soil and so many of the lands become unproductive. And so the harmful effects of soil pollution affect the environment badly and we have to find a solution for it.

Soil pollution can cause an imbalance of the ecosystem of the soil. The soil is an important habitat and is the house of different types of microorganisms, animals, reptiles, mammals, birds, and insects. Thus, soil pollution can negatively impact the lives of living organisms and can result in the gradual death of many organisms. It can cause health threats to animals grazing in the contaminated soil or microorganisms residing in the soil.

Soil pollution might have a disturbing influence on the life of humans, plants, and animals and thus, some steps should be taken to stop this problem. The following are a few valuable preventative measures that should be applied for preventing soil pollution to a great extent:

The sources of life, which are air, rock, water, and sunlight, come together in the top layer of the soil. There is an importance of the soil in sustaining terrestrial life on the planet. To understand these think of the soil’s important part in a number of the natural cycles and interactions on which all life depends on such as the Carbon cycle, the Nitrogen cycle, the Oxygen cycle, and the Mineral cycle. Soil is also used in making plants grow healthy so we can eat them and other animals too, making pots, constructions, and arts. Obviously soil is the medium necessary for plant life. And since human beings live on plants and animals, it’s easy to see why soil is a very important resource of life.

Therefore, it is very important to educate people around us on the importance of the environment if they are not aware of. The prevention of soil erosion will help to cease soil pollution. Thus, it is our small steps and activities that can help us to achieve a healthier planet for us. Therefore, it is essential for industries, individuals, and businesses to understand the importance of soil and prevent soil pollution and stop the devastation caused to plant and animal life. 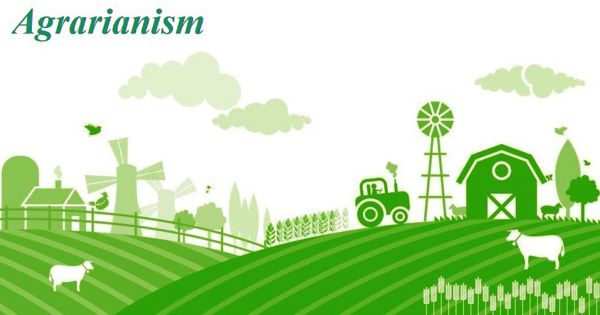 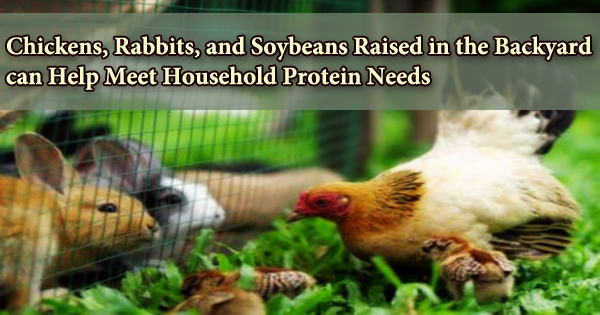