Home Other If I Were the Prime Minister of Bangladesh 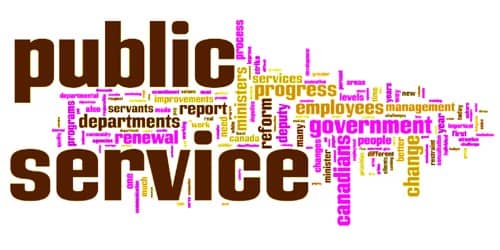 If I Were the Prime Minister of Bangladesh

The Prime Minister of Bangladesh is the head of the government having the supreme executive power. Naturally, much of the country’s welfare and development depends on the wish of Prime Minister. Human life is full of dreams. Most of the time, it travels in the dreamland. But all the dreams do not come true. If I were the Prime Minister of Bangladesh, I would do many things for the development of my country. I would make the country as self-reliant. I would unite and inspire the whole nation. Then I would make a realistic plan and ensure good governance and better management.

I would do things on a priority basis. Our country is an undeveloped country. It is surrounded by poverty, terrorism, and nepotism, etc. First of all, I would try keeping the prices of essential commodities under control. Then I would ensure the rule of justice. I would instruct the police department to work independently to bring the criminals to justice. I would offer a terrorism and nepotism free society for the people of Bangladesh. I would strictly follow the principle of “reward for the good and punishment for the bad”. Restoration of law and order would be my topmost priority. The freedom of press and independence of the judiciary would be guaranteed at any cost.

Another priority of mine would be to ensure a democratic atmosphere everywhere. I would ensure a democratic, transparent, accountable and responsible government for the real welfare of people. I would curb terrorism with an iron hand. The election commission, public service commission, and anti-corruption would be given full autonomy. I would never treat any case with petty political and partisan angle. I would create such an environment so that freedom of expression is ensured. Education is the precondition of development. If I were the Prime Minister of Bangladesh, I would make the education compulsory for all. I would also make education free for both boys and girls up-to-the higher secondary level.

I would maintain a friendly relationship with the neighboring countries. I would pursue economic diplomacy to promote our export to different countries of the world. I would take steps to prevent the adverse propaganda and negative image of Bangladesh aboard and would fight if it out with positive actions, commitment, transparency, accountability and sincerely but not with meaningless words of eloquence.

I would give a lot of emphasis on some programs like poverty alleviation, removal of illiteracy and empowering women, etc. I would like to change my country by investing money in agriculture, developing the technical education, solving the basic requirements of life and increasing the rights of women. I would try to turn the wheel of the fate of the poverty-stricken people. I would create thousands of jobs for unemployed youths. I would create job opportunities for everybody by setting up more export-orientated industries. If I were the Prime Minister I would do all these things and I am sure the country would be on the right track of progress and prosperity. Overall, I would have established a democratic, transparent, accountable and responsible government for the welfare of people. 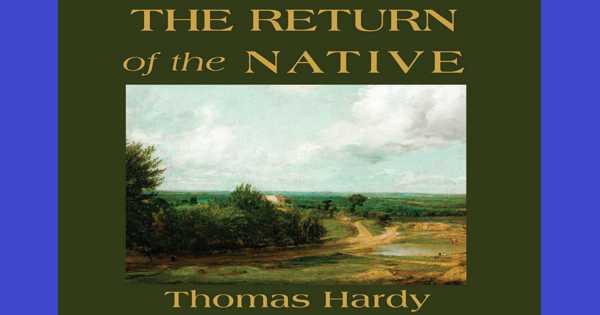 The Return of the Native – My Favorite Book 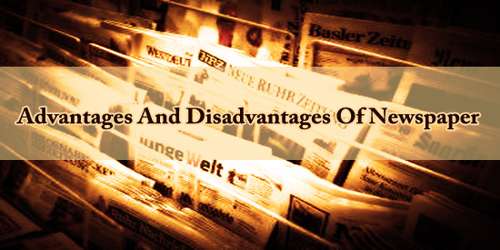 Advantages And Disadvantages Of Newspaper 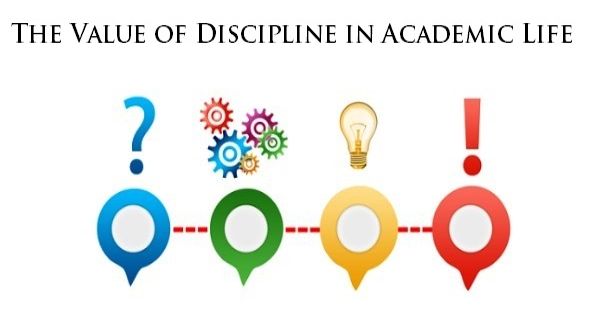 The Value of Discipline in Academic Life

Causes of Students’ Failure in English