Tomorrow morning, an hour before dawn, you may view five planets in a beautiful line in the Eastern sky. Not only that, but they will be arranged from the Sun’s proximity to its distance in sequence. Mercury, which is currently at its greatest westward elongation, is first, then Venus, the crescent Moon, Mars, Jupiter, and, close to the south, Saturn. If this amazing show is not enough for you, you may use a telescope to observe Neptune and Uranus, which are both located close to the right of Jupiter and between the Moon and Mars, respectively. That’s correct, the other seven planets will travel through the sky in a beautiful procession.

What Will June Bring? A planetary split, a famous star cluster in its best light, and the Lyra constellation. Four naked-eye planets that we have been seeing in the morning sky for the past few months, including multiple near conjunctions, are starting to separate from one another. Venus and Saturn will cease to be morning objects for the majority of viewers by September when Saturn, Mars, Jupiter, and Venus become further dispersed throughout the early sky during the next months.

Watch for this increasingly dispersed planetary precession in June, and take note of how the crescent moon enters the constellation early on June 23. One of the most well-known globular star clusters, M13, sometimes referred to as the Hercules Cluster, is best observed around June. Globular clusters are spherical masses with densely clustered stars in their cores. Numerous tens of thousands of stars make up M13.

Additionally, globular clusters are quite ancient. M13’s stars are estimated to be 12 billion years old, which is getting close to the universe’s age. It is estimated that the Milky Way, our home galaxy, has 150 globular clusters. They traverse hundreds of light-years above and below the galaxy’s spiral arms and the majority of its stars as they circle beyond the galaxy’s disk.

These kinds of group alignments, which excite night sky enthusiasts, often only occur once every few decades. Since March 5, 1864, there has not been an alignment that includes the Moon and every planet visible with the unaided eye in the proper sequence. So start watching if you get the chance. 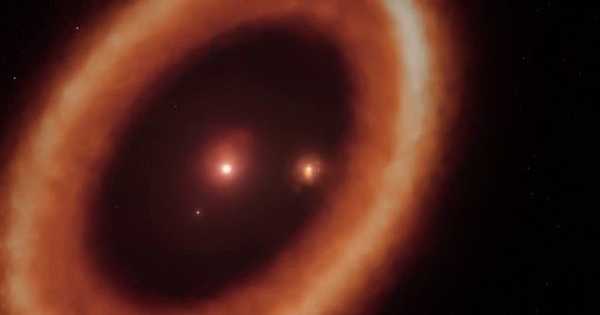 An Exoplanet with the Capacity to Create Moons has been Discovered 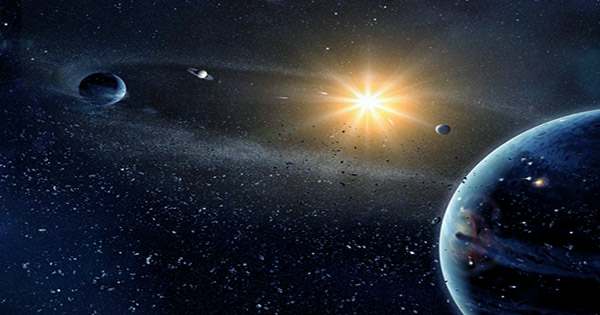 Comets from outside our Solar System Might Visit us Often, Study Suggests