HD 164922 is a seven-magnitude G-type main sequence star in the Hercules constellation. Binoculars or a telescope are required to view it because it is too faint to be seen with the naked eye. It is 72 light years away from Earth. It will shortly evolve away from the main sequence and expand to become a red giant at the age of 13.4 billion years. It is one of the oldest known stars in the Universe and one of the Milky Way’s most ancient multi-planetary systems.

HD 164922 is located approximately 72.2 light-years (22.1 pc) from our Solar System. It has a visible magnitude of 7.0 and an absolute magnitude of 5.3. It is 0.9 times more massive and 1.0 times larger than our Sun. The surface temperature is 5293 degrees Fahrenheit, and the spectral type is G9V. This was an on-the-ground discovery. The parameters given here were imported from the NASA Exoplanet Archive into the Open Exoplanet Catalogue.

HD 164922 is a yellow star located 71.7 light years from the Sun. It is a solitary star of the spectral class G9V C with 87 solar masses. There are several known exoplanets in this system.

The letter b refers to the order of discovery. The letter b is assigned to the initial planet circling a specific star, followed by the other lowercase letters of the alphabet. In the instance of HD 164922, just one planet was identified, which was called b, followed by a more inner planet, which was designated c. The star’s name, HD 164922, is derived directly from the fact that it is the 164,922nd star discovered in the Henry Draper catalog.

A long-period Saturn-mass exoplanet orbiting HD 164922 was announced on July 15, 2006. This planet circles the star at a distance of 2.11 AU and has a low eccentricity of 0.05. Almost exactly ten years later, in 2016, another exoplanet, though less massive than the first, was discovered orbiting further in from the star. This planet has a minimum mass of roughly 13 times that of Earth, indicating that it is possibly a Neptune-like planet. 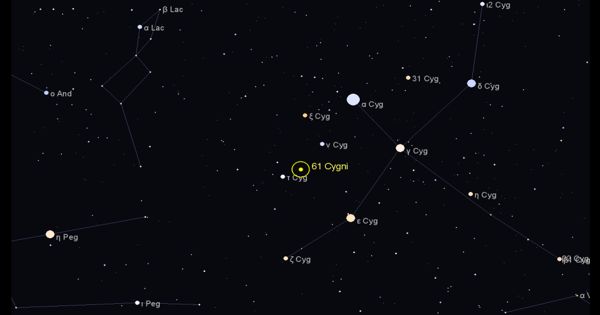 61 Cygni – a Binary Star System in the Constellation Cygnus 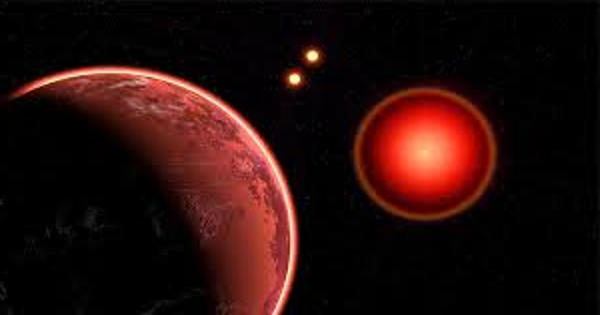 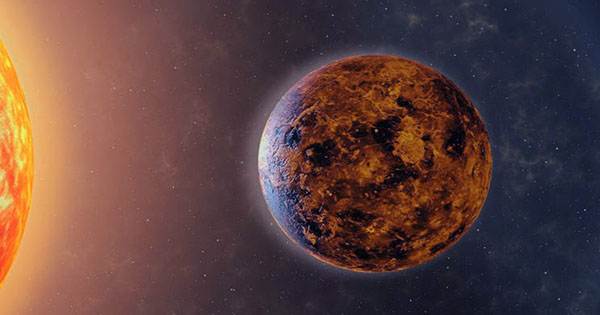