According to recent studies, there is an elevated risk of childhood leukemia among people who live close to fracking sites. Environmental Health Perspectives published the latest study last week.

Acute lymphoblastic leukemia (ALL), a form of cancer that affects white blood cells, was discovered in 405 of the approximately 2,500 Pennsylvanian kids investigated by Yale University researchers.

The most typical kind of cancer in kids is ALL. Despite the relatively high survival rate, survivors are more likely to experience various health conditions, developmental and psychological problems, and learning challenges.

According to the most recent research, children who live within 2 kilometers (1.2 miles) of a fracking well had a 1.98 times greater risk of having ALL than those who don’t live near one. When they were still in the womb, the risk was 2.8 times higher if they lived this close to a fracking site.

This is after the researchers took into account additional variables including socioeconomic position and ethnic background that may be connected to receiving a cancer diagnosis.

Fracking, sometimes referred to as hydraulic fracturing or unconventional oil and gas developments (UOG), is the procedure of injecting water, sand, and chemicals into bedrock in an effort to reach fossil fuel reserves buried far below the Earth’s surface.

There is a lot of proof that the extraction of fossil fuels has a negative impact on the climate, the environment, and public health. Numerous studies, in particular, have connected it to problems during pregnancy. However, just a few research have specifically examined the connection between fracking exposure and childhood cancer.

Studies linking UOG exposure to cancer are incredibly rare. As the study’s lead author and a postdoctoral associate at the Yale Cancer Center, Cassandra Clark said in a statement, “We set out to carry out a high-quality study to further explore this potential association.

In especially for infants exposed in utero, “our data suggest that exposure to UOG may be a major risk factor for ALL,” she continued.

Their research also suggested that a potential reason for the increased risk of leukemia may involve the closeness of a fracking well to a child’s local water source. This potential connection makes a lot of sense, especially in light of the fact that improper fracking practices can damage water sources.

According to Nicole Deziel, senior study author and associate professor of epidemiology at the Yale School of Public Health, “unconventional oil and gas development can both use and release chemicals that have been linked to cancer, so the potential for children living near UOG to be exposed to these chemical carcinogens is a major public health concern.” 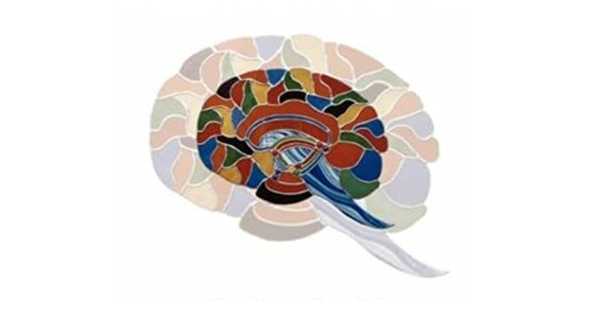