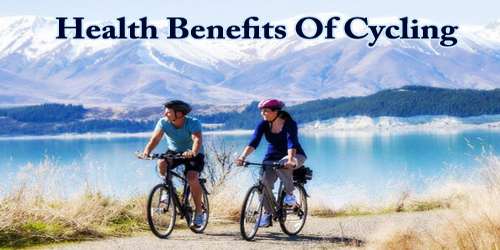 Cycling is a healthy, low-impact exercise that can be enjoyed by people of all ages, from young children to older adults. It is also fun, cheap, and good for the environment. Riding to work or the shops is one of the most time-efficient ways to combine regular exercise with our everyday routine. An estimated one billion people ride bicycles every day for transport, recreation, and sport.

King’s College London compared over 2,400 identical twins and found those who did the equivalent of just three 45-minute rides a week were nine years ‘biologically younger’ even after discounting other inﬂuences, such as body mass index (BMI) and smoking.

“Those who exercise regularly are at significantly lower risk of cardiovascular disease, type 2 diabetes, all types of cancer, high blood pressure and obesity,” says Dr. Lynn Cherkas, who conducted the research. “The body becomes much more efficient at defending itself and regenerating new cells.”

One of the main health benefits of cycling is that it strengthens the heart, develops endurance, and improves circulation which reduces the risks from coronary heart illnesses, one of the major causes of death. Gaining endurance also lowers the chances of contracting some types of cancers and diabetes. Muscles are strengthened and toned from cycling particularly those located below the waistline such as the thighs, buttocks, and legs. Many of those who have weakened or injured joints and cannot run to stay in shape turn to cycling to help keep them active because it is a lower impact exercise. Maintaining proper body weight is not just good for the ego but benefits health in several, well-documented ways. A cyclist burns a great deal of calories especially if they are riding a good distance or at a moderate to fast pace.

Cycling for health and fitness –

It only takes two to four hours a week to achieve a general improvement to our health. Cycling is:

Cycling also has the benefit of increasing a person’s metabolism, their inner engine, even after the ride is finished. Reducing body weight lessens the strain of joints making cycling a duel benefit for those who suffer from weakened knees. Weight loss, like improved cardiovascular function, lowers the risk for strokes and heart ailments. Another duel benefit is that cycling strengthens the immune system which, like reducing the chances of coronary heart illnesses, lowers the risk of contracting certain cancers. Eye-hand coordination is greatly enhanced by cycling. Stabilizing the body’s weight while moving both legs in a circular motion and using both hands to steer the bike enhance coordination skills. Improving coordination improves agility, athleticism, and reaction time, useful in everyday tasks, especially helpful as a person ages.

Being more physically active improves our vascular health, which has the knock-on effect of boosting your sex drive, according to health experts in the US. One study from Cornell University also concluded that male athletes have the sexual prowess of men two to five years younger, with physically fit females delaying the menopause by a similar amount of time.

Meanwhile, research carried out at Harvard University found that men aged over 50 who cycle for at least three hours a week have a 30 percent lower risk of impotence than those who do a little exercise.

Sports physiologists have found that the body’s metabolic rate the efficiency with which it burns calories and fat is not only raised during a ride but for several hours afterward.

“Even after cycling for 30 minutes, we could be burning a higher amount of total calories for a few hours after we stop,” says sports physiologist Mark Simpson of Loughborough University.

And as we get fitter, the benefits are more profound. One recent study showed that cyclists who incorporated fast intervals into their ride burned three-and-a-half times more body fat than those who cycled constantly but at a slower pace.

Another health benefit of cycling is improved mental health. Any type of exercise nourishes and builds the brain. Peddling a bicycle not only enhances the amount of blood flowing through the heart and muscles but the brain as well. The more blood that is pumped through the brain the more effectively it functions. As a person peddles it forces additional nerve cells to discharge which increases the formation of proteins and other compounds. This action encourages new brain cells to form. Cycling can double or even triple the number of neutrons produced, actually building brain function. Additionally, exercise encourages the activity of neurotransmitters increasing the efficiency of communication between both old and newly formed brain cells.

The benefits of cycling are numerous not just for the person peddling but for the environment, therefore, society as a whole too. It’s a heart health hobby that enhances brain activity and reduces carbon gas release. It’s also a fun outdoor activity that stimulates the senses which are dulled by staying indoors too close to the television and refrigerator. Unlike both swimming and running, cyclists can enjoy a conversation with a fellow rider. Cycling is easier on the joints than running and can be enjoyed all seasons unlike swimming. All-in-all cycling is a beneficial physical activity and hobby. 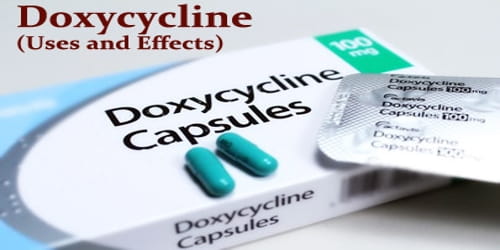