A demi-offical letter is an official letter that contains some personal information as well as official information. This letter is usually composed of both official and personal messages. Officially recognized rules, procedures, and structure are not followed in the creation of this letter.

It is written by Ministers and senior officers of the State or Central Government to other officers one rank lower or higher than them. If the addressee is a senior officer, he will be addressed as Sir; otherwise, his first name will be mentioned at the beginning, such as ‘My Dear Rajesh.’ It is written as a follow-up to numerous official letters (Letter or Official Memorandum) that have failed to expedite work. It is also written to Members of Parliament, Ministers, Members of State Legislatures for furnishing the information asked by them.

The following features are located in a demi-official (DO) letter:

(3) Objective: Using personal relationships such as a letter is intended to attain the official objective. Its appeal is limited do this specific receiver. In the absence of the receiver, this letter has no utility.

(5) Language: The language of such a letter is less formal and more flexible having a personal touch. Use of language in this letter depends on personal relationship between sender and receiver. It is not written by using traditional official language.

(8) Legal Status: Such a letter also bears legal status like an official letter. The concerned organization not the sender bears the responsibility of writing letter.

(9) Use of Grammar: First-person singular or plural is used to write such a letter. In drafting official letter first person third person plural number is used.

(12) Enclosure: No need to enclose anything with a demi-official letter. In this letter, no predetermined method of presentation is used. Message can be arranged in any format depending on the sender’s choice.

Because the facts of the entire case are not mentioned in chronological order in this type of letter, drafting a D.O. letter requires skills and command of the language. Still, clarity on the issues involved and brevity of sentences were required so that no important aspect of the matter was overlooked, as the purpose of writing a D.O. letter is to keep the addressee, generally a Minister/senior officer, informed of the issues involved without wasting their valuable time. 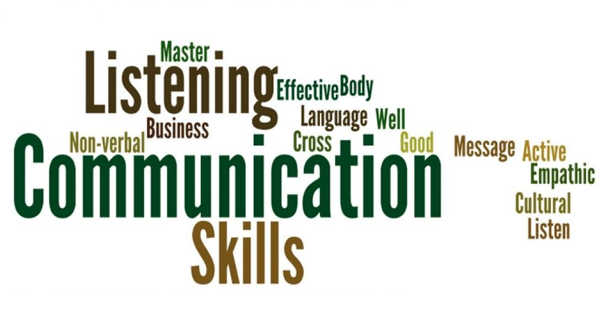