Reasoning is the process of thinking about something in a rational way in order to reach valid conclusions. It is a daily action that we employ to make decisions that entails the creation of thoughts and translating them into a proposition to explain why we choose one alternative over another. Reasoning (logic) can be divided into two types: inductive reasoning and deductive reasoning. In order to make inferences, inductive reasoning follows a specific flow or behavior.

Deductive reasoning, on the other hand, employs accessible information, facts, or premises to reach a conclusion. These two logics are diametrically opposed. Nonetheless, due to a lack of proper information, they are frequently juxtaposed. In this article, we are going to tell you the basic differences between inductive and deductive reasoning, which will help you to understand them better.

Difference between Inductive and Deductive Reasoning –

(a) Inductive Reasoning refers to an argument in which the premises provide evidence in support of the conjecture’s likely truth. It progresses from the specific to the generic. The judgments drawn through inductive reasoning are probabilistic.

(b) In research, inductive reasoning refers to the logical process of observing or analyzing specific cases or circumstances in order to establish general principles. The various propositions are thought to give significant evidence for the veracity of the conclusion in this method. It is used to discover how something operates by developing an understanding based on observing regularities.

(c) Even if all of the assumptions are valid in inductive reasoning, there is a chance that the conclusion reached will be incorrect. The rationale is based on experience and observations that corroborate the conclusion’s apparent veracity. Furthermore, because it just describes the possibility of the inference being true, the argument can be strong or weak.

(d) Inductive reasoning starts with a simple observation, which identifies the pattern and leads to the development of a theory by focusing on related concerns and establishing a hypothesis. The argument supporting the conclusion in inductive reasoning may or may not be solid.

(b) A type of logic in which specific inferences are formed from several premises is referred to as deductive reasoning (general statements). It establishes a connection between the proposition and the conclusion. When all of the suggested propositions are true, the rules of deduction are applied, and the outcome is invariably true.

(c) Deductive logic is founded on the fundamental law of thinking, which states that if X then Y. It denotes the direct use of existing knowledge or facts to generate new information or facts. The researcher considers a theory and creates a hypothesis that can be verified, after which the observations are recorded, resulting in specific data, which is nothing more than confirmation of validity.

(d) Deductive reasoning starts with a general statement, such as a theory, which is then translated into a hypothesis, and then some evidence or observations are investigated to arrive at the ultimate conclusion. The argument in deductive reasoning can be proven valid or invalid. 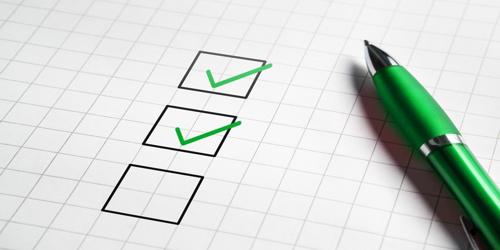 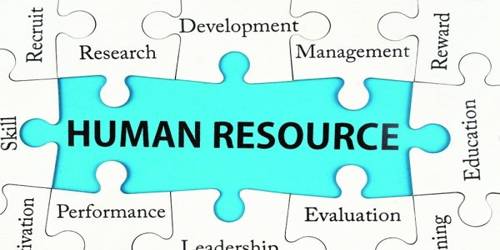 Difference between HRD and HRM