Delusional disorder is a type of psychotic disorder. It is a mental illness in which a person has delusions but no prominent hallucinations, thought disorder, mood disorder, or significant flattening of affect. Its main symptom is the presence of one or more delusions. Non-bizarre delusions are common in people with delusional disorder. Non-bizarre delusions involve situations that could happen in real life, such as being followed, deceived, or loved from afar.

A delusion is a firm belief in something that is false. Delusions are a type of psychotic symptom. The belief is not part of the person’s culture or subculture, and nearly everyone else knows it is false. Delusions can be either bizarre or non-bizarre in content; non-bizarre delusions are fixed false beliefs about situations that could happen in real life, such as being harmed or poisoned. Apart from their delusion or delusions, people with delusional disorder may continue to socialize and function normally, and their behavior may not appear unusual to others. Their preoccupation with delusional ideas, on the other hand, can be disruptive to their overall lives.

Auditory and visual hallucinations must be absent for the diagnosis to be made, though olfactory or tactile hallucinations related to the content of the delusion may be present. Delusions cannot be caused by the effects of a drug, medication, or general medical condition, and delusional disorder cannot be diagnosed in someone who has previously been correctly diagnosed with schizophrenia. In daily life, a person suffering from delusional disorder may be highly functioning.

The Diagnostic and Statistical Manual of Mental Disorders (DSM) categorizes the disorder into six subtypes: erotomanic (belief that someone is in love with one), grandiose (belief that one is the greatest, strongest, fastest, richest, or most intelligent person ever), jealous (belief that one is being cheated on), persecutory (delusions that the person or someone close to the person is being malevolently treated in some

Delusions are also symptoms of a variety of other mental disorders, particularly other psychotic disorders. Apart from the subject of their delusion, people with delusional disorder frequently continue to socialize and function well. Generally, they don’t behave in an odd or unusual manner.

Personal beliefs should be evaluated with great respect for cultural and religious differences, according to the DSM-IV and psychologists, because some cultures have widely accepted beliefs that may be considered delusional in other cultures. 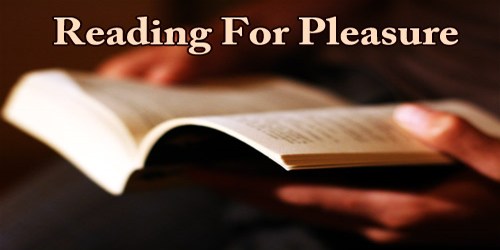