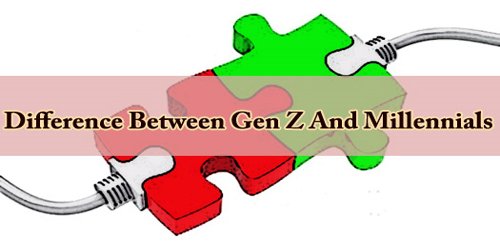 A “Millennial” is a person reaching young adulthood around the year 2000. Generation Z (also known as Post-Millennials, the iGeneration, Founders, Plurals, or the Homeland Generation) is the demographic cohort following the Millennials. They are characterized as technology savvy and they daily use social media sites like Facebook, Instagram, Twitter, and YouTube. Also, they are passion-oriented, development-focused, driven to make a difference, and motivated by entrepreneurship. Students belonging to these generations may also be seen hanging out together at a university cafeteria due to their overlapping ages.

Generation Z (or Gen Z for short and alternatively Zoomers) is the next batch after the generation Y or the millennials. This makes other sources refer to them as the post-millennials. Also, they are sometimes called “iGeneration”, “Gen-Tech”, or “Gen Wii” due to their exposure to the internet since (and even before) birth.

The first use of the term Generation Z may have been in a September 2000 Advertising Age article discussing changes that would take place in education over the following years as this demographic cohort entered schools. Other proposed names for the generation include iGeneration, Gen Tech, Gen Wii, Homeland Generation, Net Gen, Digital Natives, Neo-Digital Natives, Plurals, Internet Generation, Post-Millennials, and Zoomers. The Pew Research Center surveyed the various names for this cohort on Google Trends in 2019 and found that in the U.S., the term “Generation Z” was the most popular by far, so much so that the Merriam-Webster and Oxford dictionaries both have official entries for it.

According to several studies, the following are some of the characteristics of the youngest generation:

This word came from “millennium” which means a thousand years. The term was coined by historians Neil Howe and William Strauss in 1991. In their book, “Generations”, millennial was chosen to aptly reflect the result of their research which reflected that such generation is highly distinctive as compared to the baby boomers. Moreover, they had thought about the oldest millennials graduating from high school in the year 2000, which was a famed year in the 90s. Howe and Strauss predicted that during the adulthood of the majority of the millennials, family ties would be stronger, criminal behavior would be lessened, and those in their 20s would take less risks. Apparently, these predictions all came true.

The Millennial Generation is also known as Generation Y, because it comes after Generation X those people between the early 1960s and the 1980s. The publication Ad Age was one of the first to coin the term “Generation Y”, in an editorial in August 1993. But the term didn’t age well, and “Millennials” has largely overtaken it. But the terms basically mean the same thing.

The following are some research-based characteristics of millennials:

In addition, it seems that this generation may be having less sex than any other generation before it. In a survey of more than 26,000 American adults, about 15 percent of Millennials between 20 and 24 reported having no sexual partners since the age of 18. Only 6 percent of GenXers (people born in the 1960s) could claim the same. The Youth Risk Behavior Survey by the Centers for Disease Control and Prevention in 2016 also found that teen Millennials were less sexually active that previous generations.

Difference between Gen Z and Millennials –

The following are the major differences between Gen Z and Millennials:

Millennials were considered the first “global” generation with the development of the internet, but as more of the world comes online Generation Z will become more global in their thinking, interactions, and relatability. 58% of adults worldwide ages 35+ agree that “kids today have more in common with their global peers than they do with adults in their own country.” Diversity will be an expectation of Generation Z. 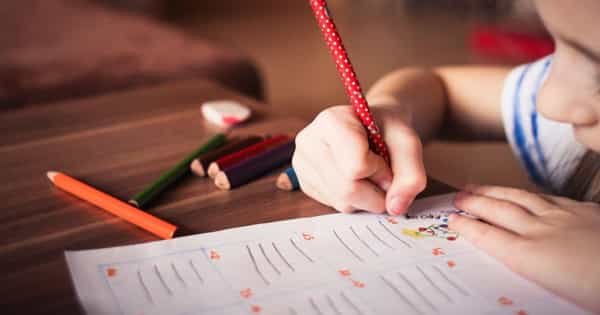 Researchers are Investigating into how Children Learn to Communicate