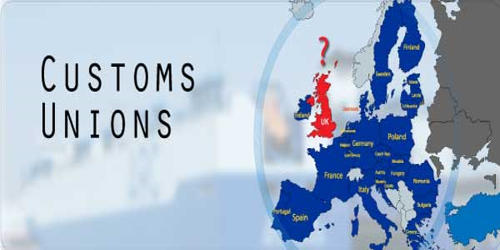 A customs union is generally defined as a type of trade bloc which is composed of a free trade area with a common external tariff. It comprises countries which agree to abolish tariffs and quotas between member nations to encourage free movement of goods and services. It is different from a free trade area, which means no tariffs are charged on goods and services moving within the area.

Customs Union member states have completely eliminated tariffs and quantity restrictions in commodity trade, allowing goods to flow freely among member states. In addition, member states also stipulate a uniform restriction policy on imports from non-member countries. It also adopts a common external tariff (CET) on imports from non-members countries. It is a type of free trade agreement (FTA) that involves the removal of tariff barriers between members, together with the acceptance of a common (unified) external tariff (CET) against non-members.

Customs unions are established through trade pacts where the participant countries set up common external trade policy. They are arrangements among countries in which the parties do two things: (1) agree to allow free trade on products within the customs union, and (2) agree to a common external tariff with respect to imports from the rest of the world. Common competition policy is also helpful to avoid competition deficiency. Purposes for establishing a customs union normally include increasing economic efficiency and establishing closer political and cultural ties between the member countries. It is the third stage of economic integration. A common external tariff is the main distinctive feature of a customs union.

Every economic union, customs, and monetary union and economic and monetary union includes a customs union. The countries in a customs union negotiate as a bloc when discussing trade deals with countries outside the union. Some examples in the global economy – The European Union, Caribbean Community (CARICOM), Southern African Customs Union (SACU), etc. Products outside the customs union will be subject to the same tariff regardless of which member country enters the union, such as the early European Economic Community and East African Community.

The main feature of the Customs Union is that the member countries have not only eliminated trade barriers and implemented free trade, but also established a common external tariff. It is an agreement between two or more neighboring countries to remove trade barriers, reduce or abolish customs duty. It is a group of states that have agreed to charge the same import duties as each other and usually to allow free trade between themselves. In other words, in addition to agreeing to eliminate each other ’s trade barriers, members of the Customs Union also adopt common external tariff and trade policies. In order better to help readers to understand the various situations concerned, the explanations, therefore, include an overview of the trade relations between the EC and each of the countries concerned. Trade among the member states of the EU flows tariff-free, and regardless of which country in the EU imports a product, the same tariff is paid. 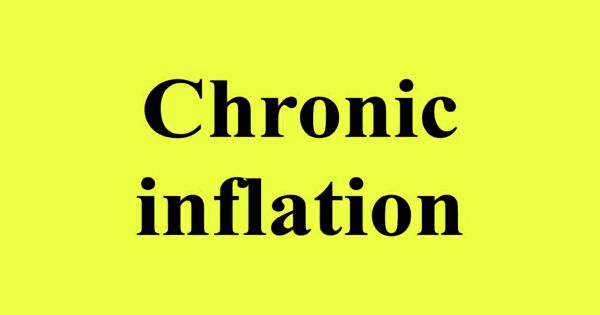 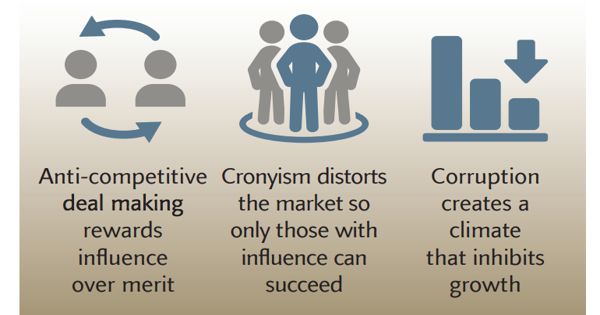 Relation between Inflation and Interest Rate