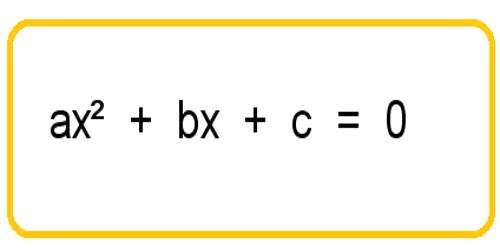 An equation in one unknown quantity in the form ax2 + bx + c = 0 is called quadratic equation.

Condition for one common root:

Now we are going to find the condition that the above quadratic equations may have a common root.

(i) We can find the common root by making the same coefficient of x2 of the given equations and then be subtracting the two equations.

Condition for both roots common:

This is the required condition. 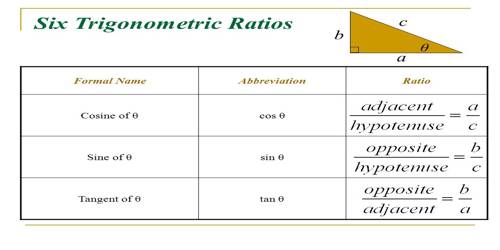 Basic Trigonometric Ratios and their Names 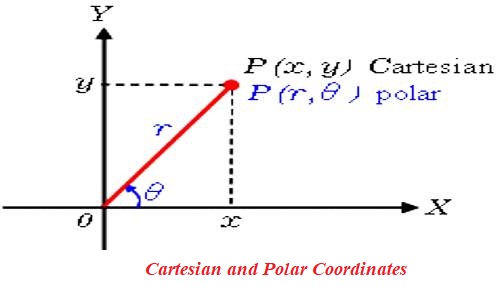 Relation between Cartesian and Polar Co-Ordinates 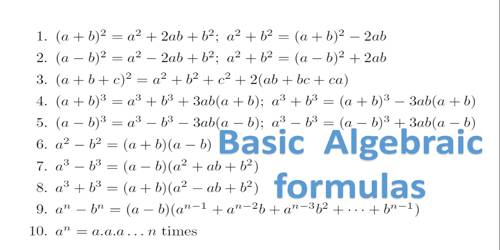 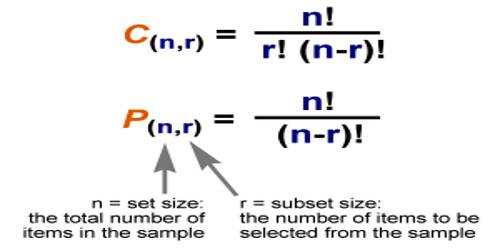