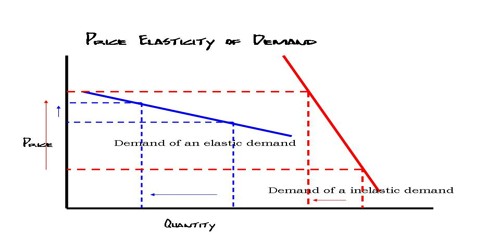 Where, ep = Coefficient of price elasticity of demand. 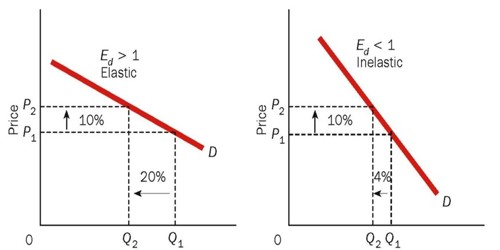 As an example, if a 2% increase in price resulted in a 1% decrease in quantity demanded, the price elasticity of demand would be equal to approximately 0.5. It is not exactly 0.5 because of the specific definition for elasticity uses the average of the initial and final values when calculating percentage change. When the elasticity is calculated over a certain arc or section of the demand curve, it is referred to as the am elasticity and is defined as the magnitude (absolute value) of the following: 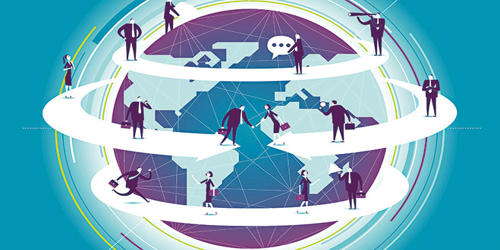 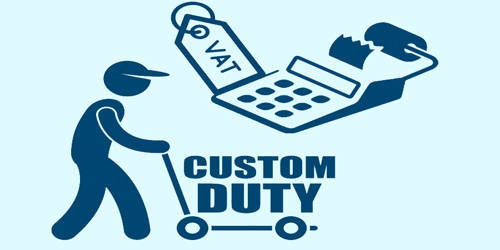