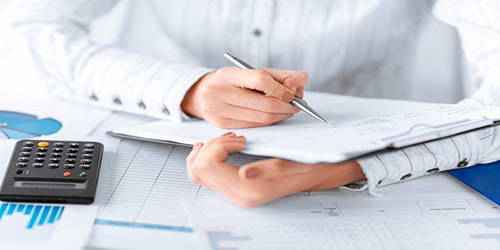 Concept of Commission in Consignment

The commission of the consignee is calculated on gross sales made by the consignee. It is the percentage of a sale that the person who sells a product receives. It is a reward to the consignee by the consignor for selling the goods of the former. This commission may take different forms depending on the agreement between the Consignor and the Consignee. The rate of commission is fixed considering the prevailing market practices and with the due agreement between the consignor and consignee. The retailer takes a percentage of the sale and pays the remainder to the consignor. Sometimes goods consigned with insurance coverage may be damaged and the compensation is realized from the insurance company. The compensation received from the insurance company could be treated as sales but no commission is allowed to the consignee on such a realized compensation amount. There are a variety of commission arrangements that may be reached. Consignment deals are made on a variety of products, such as artwork, clothing and accessories, and books.

Types of Commission – The type of commissions and the method to be adopted for their calculation would also be specified by the agreement.

This type of commission is an additional commission for an endeavor of magnifying sales in the form of credit. It is the additional amount that the consignor pays to the consignee for taking the responsibility of the collection of debt from the customers. It is calculated at a certain predetermined rate of gross sales. When the customers make default in payment, the consignee charges the amount of loss of bad debts in his books. 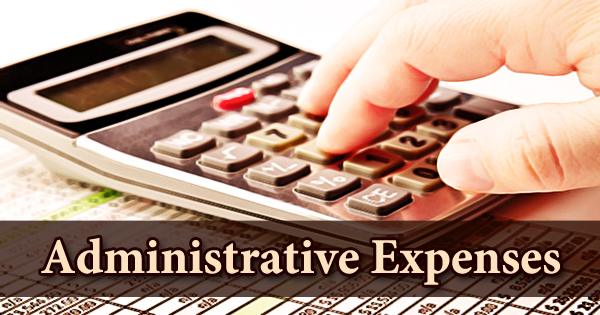 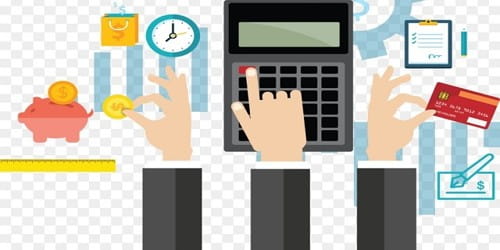 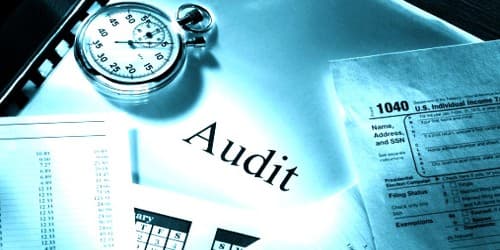 Which Factors to be Considered while Vouching?