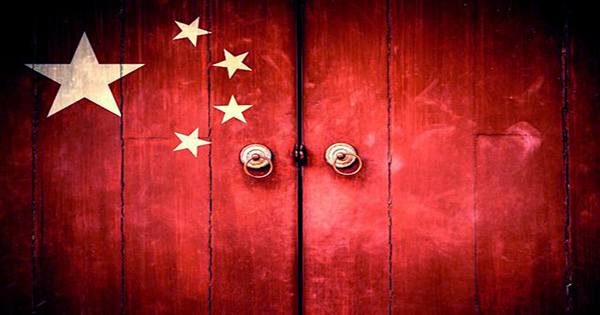 It has been intriguing to follow China’s technology sector over the last week. In a wide effort to reshape the country’s technology environment, the Chinese government targeted entire industries, such as edtech, as well as individual firms (Tencent, Meituan). The total financial loss is simple to calculate. For example, the NASDAQ Golden Dragon China Index, which monitors U.S.-listed businesses doing business in China, went from a 52-week high of 20,893.02 earlier this year to 10,672.37 yesterday. If you want a more complete view of the financial chaos, you can track the drop in value of various Chinese technology companies in both onshore and overseas markets.

The Cyberspace Administration of China (CAC) advocated banning corporations from using algorithms that “promote addiction or heavy consumption,” damage national security or disrupt public order in a 30-point draft guideline released on Friday. Commentators and observers frequently draw a direct relationship between the Ant Group IPO last year, Chinese entrepreneur Jack Ma’s subsequent fall from favor, and the newest news from the Chinese Communist Party’s (CCP) regulatory authorities. That appears to be reasonable. Things are changing in China, and the regulatory environment for tech work will never be the same again.

We’ve looked into the situation a little bit, writing last week that edtech investment in the country could stagnate if the government follows through on its intention to force tutoring companies to become nonprofit. The government responded by prohibiting tutoring companies from forming, going public, raising external funds from foreign sources, and other activities.

It was exhaustive. Natasha Mascarenhas has an excellent article on the subject here. So, what is the bad news for new businesses? After all, if educational technology investment is slowing as a result of regulatory reforms, what about other technology-driven industries.

It is rather simple to make a negative case. It is more intriguing to consider the positive scenario. Some market observers argue that by taking on some of China’s major technological firms, more room will create in the country for smaller firms to compete for business. 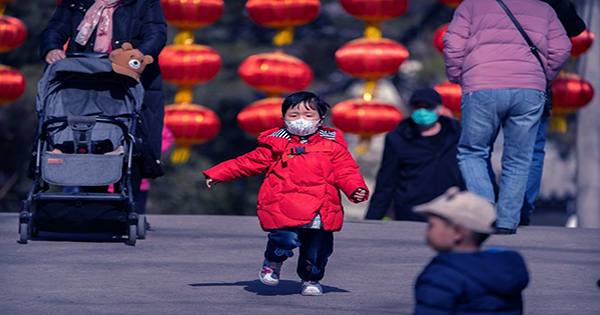 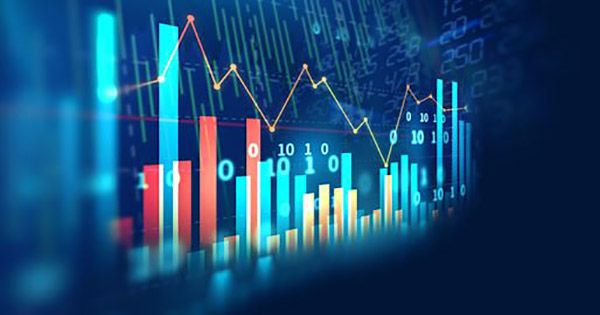