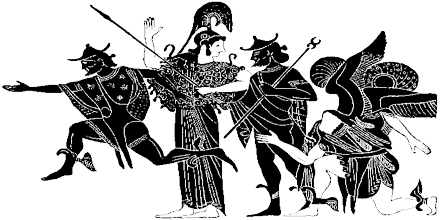 Major objective of this lecture is to present on Characteristics of the Greek Hero. Here briefly focus on what makes a hero in Greek Mythology. Characteristics of the Greek Hero: Having one immortal parent; Being born into royalty; Having an unusual conception or birth; Being favored by the gods; Being the subject of a prophesy; Performing an amazing feat at a young age; Going on a quest; Traveling to the underworld; Marrying a princess; Dying an ignoble death etc. Heroes are often called “Demi-gods” because one parent is immortal and the other is mortal.

Presentation on the Crucible