Cats are our lovely furry companions and the most common man’s pet. A cat can be a cool and independent companion or a playful companion. People frequently own cats because they are not only entertaining but also effective vermin hunters. Cats have a complex and joyful personality that everyone should enjoy. Different cats have different personalities. Some are intelligent and distant, while others are beautiful and social, and still others are smooth and devious. You can have a chatty, shy, happy, or completely calm cat.

Cats are members of the feline family, which also includes lions, tigers, pumas, and leopards. With their lean, nimble bodies, speed, and alertness, these animals are predators who enjoy hunting in the wild. They live and hunt in groups and families and because of their speed and size, they are practically masters in their own territory.

However, the focus of this speech is on domestic cats, or cats kept as household pets. They are solitary creatures in general. Cats have been kept as pets for centuries because they are easy to maintain and clean by nature (a cat will clean itself and has good toilet habits).

The stray cats we see in our neighborhoods can usually fend for themselves. Their food consists of any living creature that is smaller than them, with a preference for rodents such as rats and mice, as well as fish. They are foragers, and once they have found their niches as shelters, they will take advantage of food opportunities in the surrounding area. After fighting with numerous cats, it makes its rightful home in a disused drain which can only be accessed by going into a gap under a fence.

Cats are independent creatures and are able to leap and land well. Their ability to survive is amazing. In Medieval Europe, they were persecuted because they were thought to be able to transform into witches. They were feared because of their moon-like eyes and their ability to walk away unhurt despite being hurled from a tower. Cats know how to relax and can sleep anywhere. Who has not seen a cat relaxing under a table or sleeping in the middle of a crowd of people? Cats are also able to reproduce quickly.

Throughout history, cats have fascinated men. The Ancient Egyptians worshipped the cat as a god. The Japanese regarded the cat as one bringing luck, while the Chinese saw the cat as part of nature and respected it. Farmers kept cats for their ability to ferret out pests and rodents.

There are numerous words in the English language that describe how cats have infiltrated their culture. A person’s behavior may be described as ‘catty’ or ‘kittenish.’ Fashion refers to the path models take as the ‘catwalk,’ while someone who avoids death is often said to have the ‘nine lives’ of a cat.

Cat enthusiasts can be found all over the world. There are clubs dedicated to specific breeds, such as the Persion cat. Each breed has a distinct personality, colors, stripes, and fur thickness. Cat owners keep them as pets, while breeders breed them for profit. A cat may not be as faithful and obedient as a dog, but its independence endears it to cat owners. 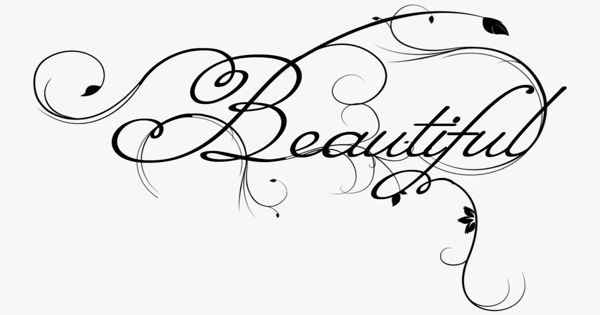 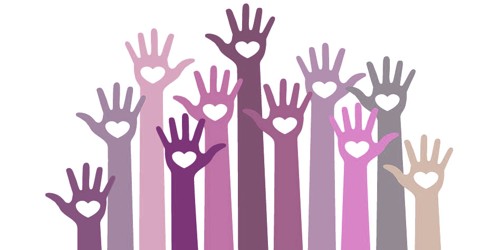 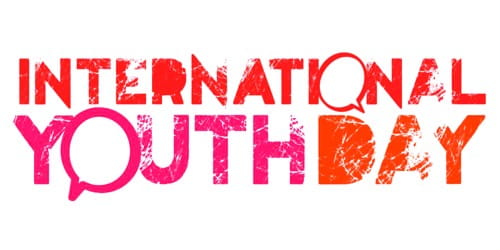