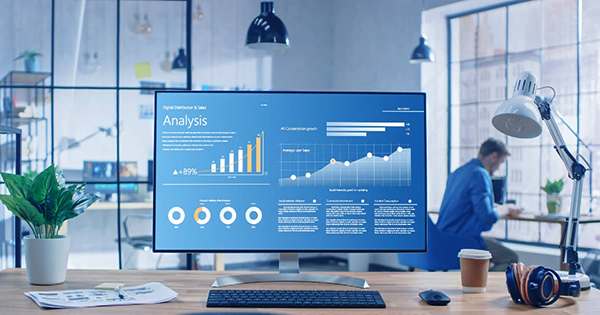 Bzaar was co-founded by Nishant Verman and Prasanth Nair in 2020, and they describe their company as a “fair without borders,” as Verman called it. Verman formerly worked at Bangalore-based Flipkart, which was acquired by Walmart in 2018. He later worked in the United States for Canaan Partners.

“We believe the next ten years of global trade will be unlike the previous 100,” he continued. “That is why we believe this company is necessary.”

Small U.S. customers have traditionally lacked the resources to oversee shipments of goods in manufacturing centers like China in the same manner that large merchants do. Then, in the late 1990s, Alibaba appeared and began functioning as a gatekeeper for cross-border purchases, according to Verman. In 2019, US goods imports from China were $451.7 billion, while imports from India totaled $87.4 billion. Small purchasers could purchase home and lifestyle goods, but only from the same merchants, and there was rarely a unique variety, nor were goods accessible that were handmade or created from organic materials, he added.

Small buyers can buy over 10,000 wholesale goods from various countries including India and Southeast Asia on Bzaar’s marketplace. Product delivery is guaranteed within two weeks, and the company handles all packing logistics and buyer protection.

Verman and Nair created the marketplace in April, and within six months, thousands of consumers from three continents had purchased from it. Meanwhile, products on Bzaar are up to 50% cheaper than on domestic US platforms, and the number of SKUs available is doubling every month, according to Verman.

The new money will allow the company to spend on marketing to get its products in front of buyers, as well as in technology to improve its cataloging feature so that goods can pass through customs smoothly. Verman also plans to introduce a credit function that will allow buyers to pay in installments or up to 90 days later, in order to give new benefits for its small company customers. He went on to say, “We believe this is a once-in-a-lifetime revolution in how global trade operates.”